Best-Dressed Stars at the 2019 Cannes Film Festival, According to You 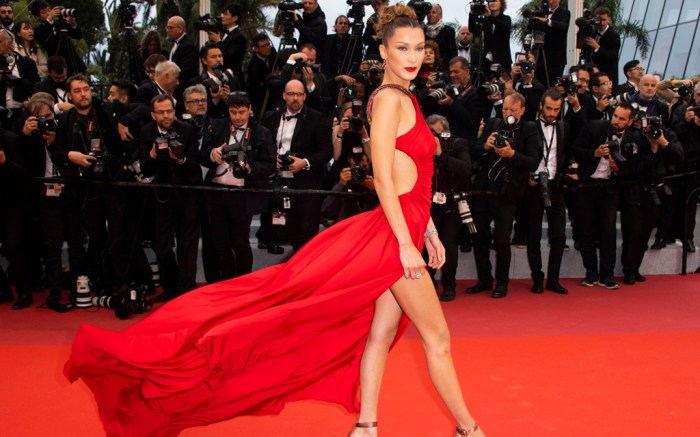 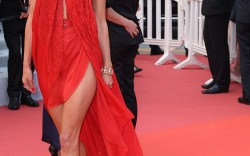 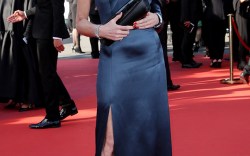 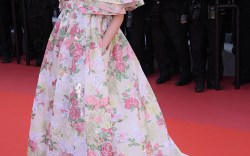 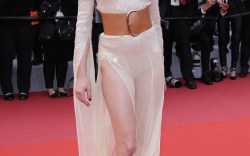 The 2019 Cannes Film Festival (which runs May 14-25) brought out the finest in celebrity style, from red carpets to film photocalls to late-night parties.

Check out the best-dressed at the Cannes Film Festival so far, according to Twitter.

Bella Hadid made several appearances at the festival, including at the premiere of the film “Pain and Glory,” where she wore a stunning Roberto Cavalli red gown. “The Goddess Looking Perfect as always,” said one Twitter user.

Priyanka Chopra made her Cannes Film Festival debut this year, and she didn’t disappoint in a custom Roberto Cavalli gown. Fan Ranjit Rana wrote: “Priyanka Chopra’s style was unrelentingly spot-on as she made her first-ever red carpet appearance at the Cannes film festival.“

Priyanka Chopra's style was unrelentingly spot-on as she made her first-ever red carpet appearance at the Cannes film festival. The actress glided across the red carpet in a breathtaking dramatic custom creation by Roberto Cavalli.

Richard Madden, who stars in “Rocketman,” brought out the best in male fashion at the festival. A Twitter user said it best: “Richard Madden in Cannes. That’s it, that’s the tweet.“

Richard Madden in Cannes. That's it, that's the tweet. pic.twitter.com/9ji8UqeZfz

Elle Fanning serves at the youngest member of the festival’s jury, and brought a youthful yet classic approach to her style, like this custom Gucci gown at “The Dead Don’t Die” premiere. “I thought that #ElleFanning looked strong, confident and beautiful in her gorgeous peach #Gucci gown at Cannes,” said one user.

I thought that #ElleFanning looked strong, confident and beautiful in her gorgeous peach #Gucci gown at Cannes. It’s not the usual subject matter that I post on here, but I love this dress. pic.twitter.com/I57GYaNyAu

Rita Ora was dolled up for the Magnum photocall in a Vivienne Westwood dress and feathery heels. One user said she was “serving Hair, Body, Face,” adding heart eye emojis.

Izabel Goulart’s Etro backless gown and sandals at “The Dead Don’t Die” premiere had fans raving; some even called it “flawless” on Twitter.