The Worst Red Carpet Looks of 2019, According to You 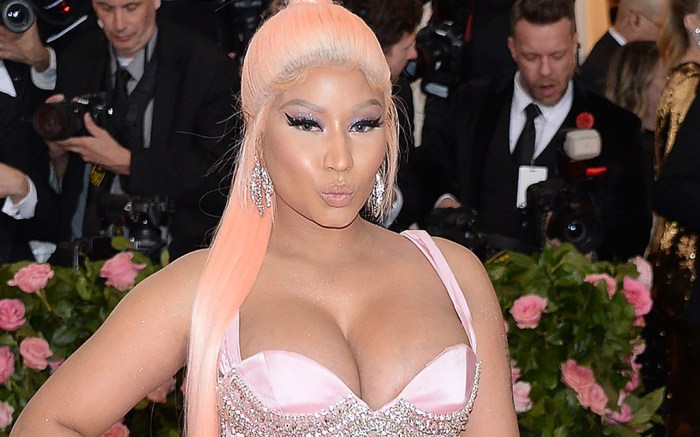 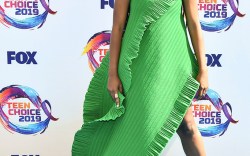 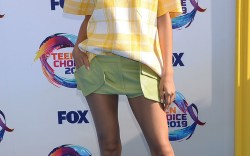 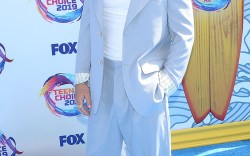 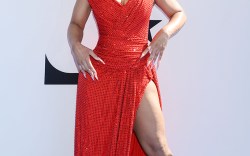 Throughout 2019, there was a wave of revitalized trends from the ’90s, like square-toe shoes and low-rise pants. Stars wore bold colors on the streets and turned monochromatic styling into an everyday, go-to look.

Unfortunately, not everyone had a successful year when it came to red carpet style. We took a look back at the worst-dressed red carpet looks from 2019, according to social media.

While Nicki Minaj’s embellished pink minidress and custom-made Brothers Vellies sandals were a hit with her fans, others like @StutesmanNicole were disappointed that she didn’t fully embrace the event’s “Camp” theme. “I’m actually really upset nicki minaj didn’t pull up to the met gala looking like her 2010 self,” the Twitter user wrote.

i’m actually really upset nicki minaj didn’t pull up to the met gala looking like her 2010 self when the theme was camp……. that was ur chance..

Marion Cotillard’s choice of a Balmain ensemble at the Cannes Film Festival did not win accolades. She wore a cropped top with shorts and a denim duster. Completing the outfit was a pair of puffer peep-toe booties. Some fans praised her bold look, but not all were impressed. “Of course balmain is behind this mess at cannes,” quipped @laqerfeld.

of course balmain is behind this mess at cannes pic.twitter.com/AozfSD2qzw

“The Fosters” actor Noah Centineo attended the Teen Choice Awards in a laid-back, grunge-inspired look that reminded one user of an outfit from her father’s closet. “[I swear to god] my dad wore this outfit once,” tweeted @biIIionairejoon. Centineo wore a flannel shirt with frayed edges and ripped light-wash jeans with a tapered hem. A pair of low-top white sneakers completed the ensemble.

Istg my dad wore this outfit once

Rapper Lil’ Kim turned heads at the 2019 MTV VMAs in an outfit featuring variations of purple feathers and black sequins on the bustier with feathers adorning the top and the train. She finished off the look with a pair of gladiator-style black heels with straps that went up the leg. User @PAUSEnowPLAYY called the dress “horrifying!”

Lil Kim that dress is horrifying!

Click through the gallery to see more of the worst-dressed red carpet looks from 2019, according to you.

Worst Dressed at Teen Choice Awards 2019, According to You

Worst-Dressed Celebs at 2019 ESPY Awards, According to You