Worst Dressed at Teen Choice Awards 2019, According to You 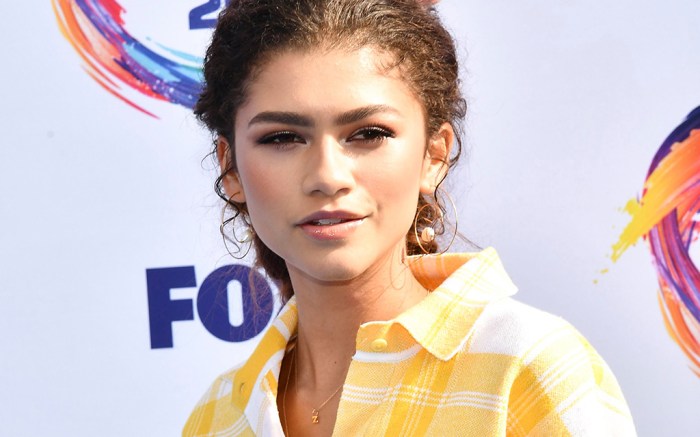 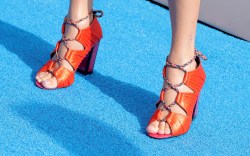 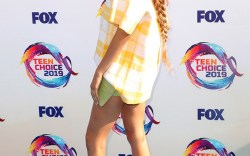 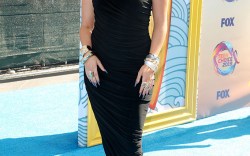 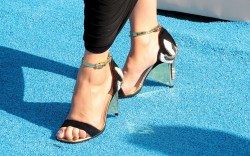 The 2019 Teen Choice Awards celebrated the best hit films, TV shows and entertainers tonight in Huntington Beach, Calif. But ahead of the ceremony, the red carpet scored a mixed bag of reviews on Twitter.

Some of the guests took style cues from the beachside California community’s laidback lifestyle. There was plenty of risk-taking with the seemingly undefined dress code, with stars arriving in a quizzical mix of outfits that spanned smart-casual, cocktail, sensual and chic looks.

“Spider-Man” star Zendaya won the Summer Movie Actress award, but didn’t earn much praise offscreen from @amarvelus, who commented, “y’all didn’t hear it from me but zendayas teen choice award outfit is kinda ugly.” He added a meme featuring a woman covering her eyes.

y’all didn’t hear it from me but zendayas teen choice award outfit is kinda ugly pic.twitter.com/vCSjX2xZJ7

“The Fosters” actor Noah Centineo arrived in a grunge-inspired look that one observer said resembled something in her father’s closet. “[I swear to god] my dad wore this outfit once,” tweeted @biIIionairejoon. Centineo had on a flannel shirt that had frayed edges and light-wash jeans that were ripped at the knee and tapered at the hem. A pair of low-top white sneakers finished things off.

Istg my dad wore this outfit once

“Star” actress-singer Ryan Destiny has been wearing fashion-forward outfits with the help of her stylist Scot Louie, but @BuckeyeLady81 compared her Area dress to a “weird rug.” The lettuce-green asymmetrical design swept the floor and featured ribbing and scalloped edges. Matching triple-strap sandals by Vince Camuto made a chic footnote.

Meanwhile, “Riverdale” star KJ Apa took a risk wearing a white tank top, oversized ice blue blazer with matching trousers and white sneakers. At least there was one part of his overall look that got a compliment. “He’s hot but I don’t like the outfit lol,” tweeted @ImChainedToKaty.

He’s hot but I don’t like the outfit lol