The CFDA Love Ball Was Campier Than the Met Gala 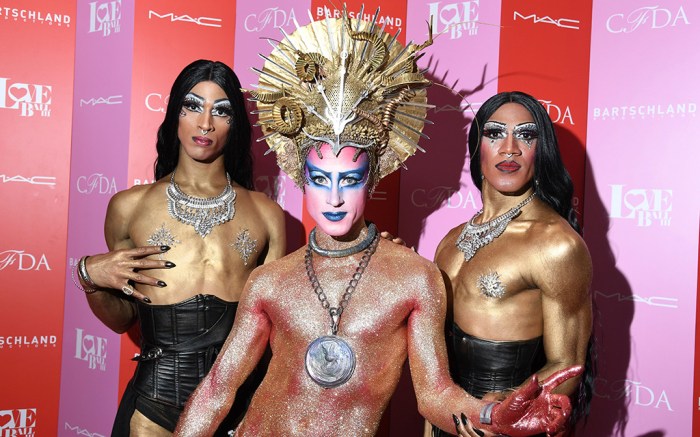 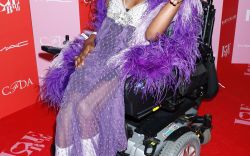 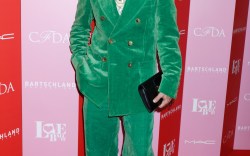 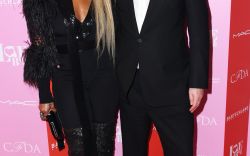 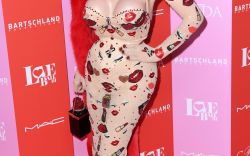 A plethora of celebs, drag queens and fashion influencers all served looks on Tuesday night in New York at the Love Ball, a charity event hosted by the CFDA and party promoter Susanne Bartsch.

The evening of camp has come a long way since Bartsch launched her first Love Ball in 1989. Thirty years ago, the nightlife maven decided to throw a party to raise money for her friends suffering from AIDS. The first Love Ball brought together Harlem’s drag ball scene and downtown Manhattan club kids (including a young RuPaul) for a night to remember.  Bartsch threw the party again in 1991, and this time, major stars like Madonna and fashion houses pulled up to the scene, making the benefit an even bigger success.

But last night, Bartsch hosted the ultimate evening of camp with the CFDA. All proceeds for the evening went towards the CFDA-Vogue HIV/AIDS Fund.

The Love Ball III included a costume contest hosted by “Pose” star Billy Porter, who apparently had a lot of costume changes as the night went on.

Celebrity judges included Aquaria, the 2018 winner of “RuPaul’s Drag Race,” and Marc Jacobs. The VIPs judged performers in six different categories including “Head to Toe,” “Move to the Groove” and “Hair Spectacular.

Aside from the performers, the red carpet did not disappoint. Major trends from the Love Ball III included vibrant colors in monochrome fashion and metallic shoes.

It comes to no surprise that monochrome was a big trend for the night, as it continues to trend in fashion.

Feathers, sequins and sparkles were also in abundance for the evening.

Among the male-identifying stars, technicolor suits and blinged out sunglasses trended.

The night proved that celebs and the fashion world can indeed pull off camp (even with the single use of one color).

See more outfits on the red carpet at the 2019 Love Ball.