Worst-Dressed Celebs at 2019 ESPY Awards, According to You 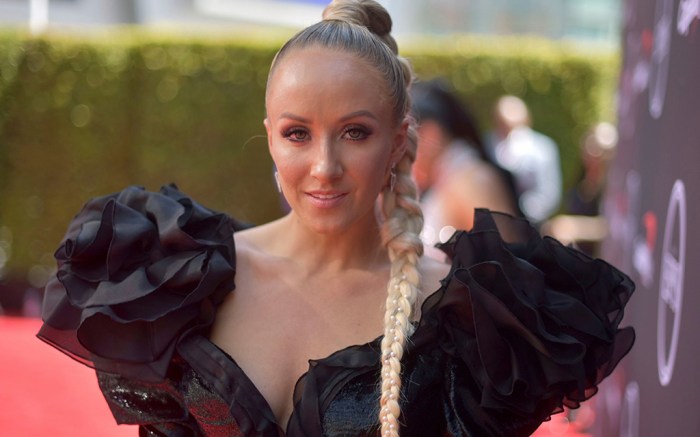 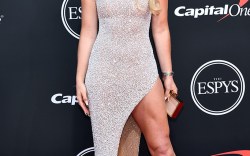 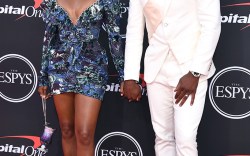 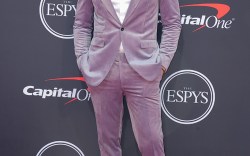 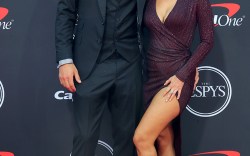 When it comes to red carpet style, not every look can be a winner — and Twitter has the proof. Plenty of netizens weighed in on stars’ looks from the 2019 ESPY Awards, which took place at the Microsoft Theater in Los Angeles Wednesday night.

Below, see some of the looks that Twitter felt missed the mark.

Gabrielle Union hit the red carpet in a sparkly blue and purple minidress by Raisa & Vanessa and metallic Jimmy Choo sandals. While the “Bring It On” alum made many best-dressed list — FN’s included — not everyone was a fan. “@itsgabrielleu ugly dress #theespys #ESPYS,” wrote @Pedalsoflove_NY.

Von Miller ditched his Denver Broncos uniform for a camo-print ensemble as he presented an award alongside Elle Fanning. The hunting-esque outfit was a miss to @RealFLYTYE, who tweeted, “Von Miller got on that ugly a– MAGA fit.. #ESPYS.”

Von Miller got on that ugly ass MAGA fit.. #ESPYS

Ciara looked fierce on the red carpet in a leggy black gown and strappy Giuseppe Zanotti sandals, but to @FrankBoothPBRn1, the look seemed all-too familiar. “Sorry. Every Ciara dress is exactly the same, cept colour/fabric. Low-cut and left leg slit to (whatever doctors call the Y lines that sit between the groin and upper thigh; Google ain’t no damn help). #ESPYS,” the Twitter user wrote.

Sorry. Every Ciara dress is exactly the same, cept colour/fabric. Lowcut and left leg slit to (whatever doctors call the Y lines that sit between the groin and upper thigh; Google ain't no damn help). #ESPYS

Odell Beckham Jr. took a fashion risk in a Prada vest and matching shorts, which he paired with Air Force 1s customized by the Shoe Surgeon. To some, the risk looked more like a uniform. “Does  @obj know that just because he plays for the @Browns doesn’t mean he has to dress like he works for @UPS #ESPYS,” quipped @etm113.

Not a fan of Nastia’s dress. 😬 #ESPYS

Usher wore a black-and-white checked set with loafers and mirrored sunglasses. While @xlcomedy liked the idea of the outfit, the user thought it was ill-fitting. “Usher’s outfit is tight! Damn shame they didn’t have it in his size… #ESPYs,” the netizen tweeted.

Usher's outfit is tight!
Damn shame they didn't have it in his size…#ESPYS pic.twitter.com/wkYp83q2vP

Flip through the gallery for more red carpet arrivals at the 2019 ESPY Awards.