How to Watch the Critics’ Choice Awards Red Carpet 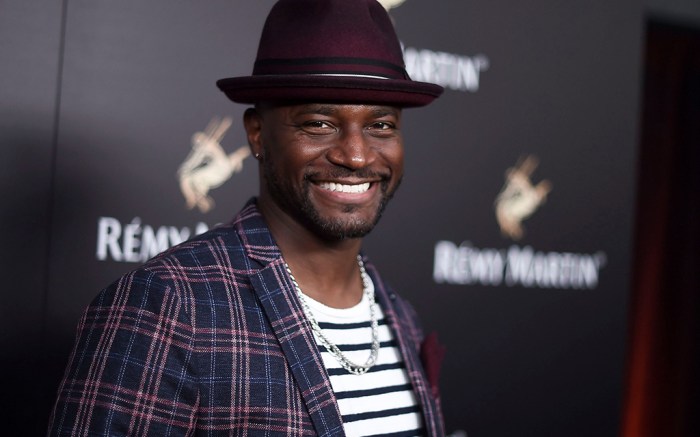 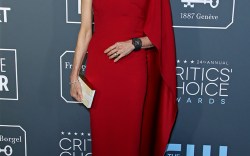 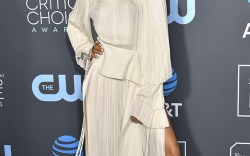 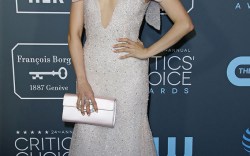 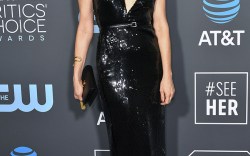 Awards season is fully underway, and next up is the Critics’ Choice Awards.

Meant to honor the best film and television achievements of the past year, the awards ceremony will be held in Santa Monica, Calif., on Sunday.

“Set It Up” actor Taye Diggs will host this year’s show.

While the verdict is still out on who will take home the night’s biggest awards, Claire Foy is set to receive the #SeeHer Award. The honor is given to a woman who recognizes the importance of authentic portrayals of women in entertainment. Chuck Lorre — the creator of numerous hit TV shows such as “Two and a Half Men,” “The Big Bang Theory” and “Cybill” — will receive the Critics’ Choice Creative Achievement Award.

In the past, the winners at the CCAs have closely predicted Oscar outcomes — making the show one to watch. “The Favourite” leads in the film category with 14 nominations, with fan-favorite “A Star Is Born” picking up nine nods.

For fans hoping to catch the red carpet, look no further than The CW’s broadcast: The program includes the red carpet at 7 p.m. ET.

To stream the awards show, it can be watched on The CW app or by clicking through to the network’s website.

See all of the celebrity arrivals on the Critics’ Choice Awards red carpet.