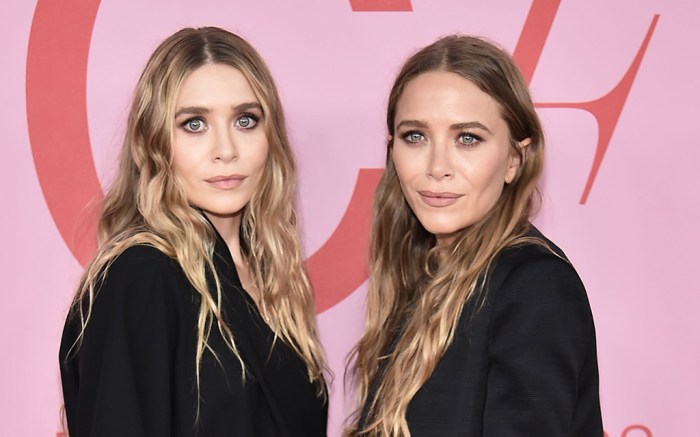 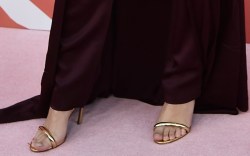 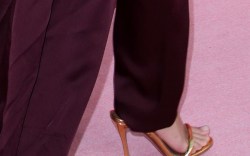 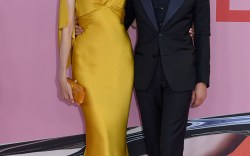 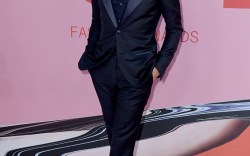 For the second consecutive year, Mary-Kate and Ashley Olsen have won the CFDA’s Accessory Designer of the Year award for The Row tonight in New York at the council’s annual ceremony.

The sisters founded The Row in 2006 and grew the business into a popular women’s ready-to-wear label. In 2016, the Olsens expanded to include footwear, and last year, they entered the menswear category.

Tabitha Simmons and Virgil Abloh were the two footwear designers nominated in the category along with Jennifer Fisher (for Jennifer Fisher Jewelry) and Telfar Clemens (for Telfar).

Abloh was previously nominated in the CFDA’s Emerging Talent category in 2017 as well as Womenswear Designer of the Year in 2018. FN honored the Off-White founder with the Shoe of the Year award for his Air Jordan 1 collaboration at the 2017 FN Achievement Awards.