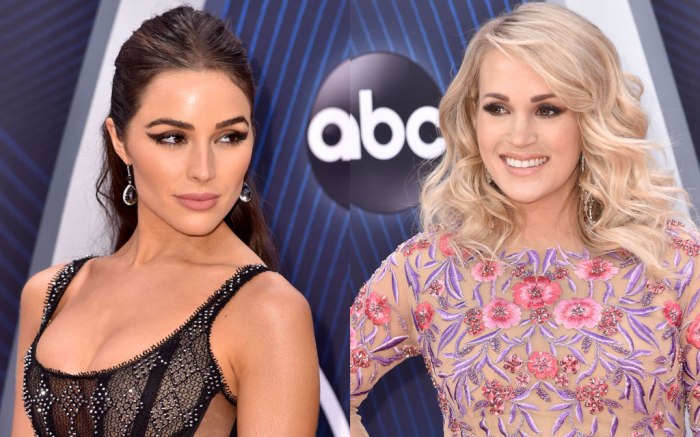 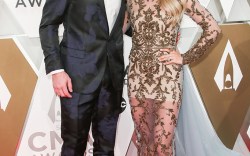 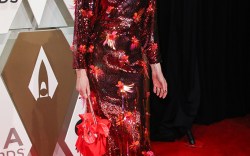 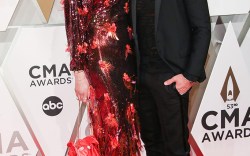 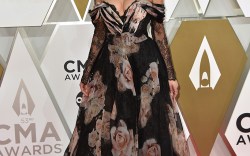 The Country Music Association Awards (CMA Awards) will honor the best in country music on Wednesday at the Bridgestone Arena in Nashville, Tenn.

How to Watch the Live Stream

The show airs live at 8 p.m. ET on ABC and will stream on the network’s app through your TV provider. Entertainment Tonight Live will stream a red carpet show at 6:30 p.m. through the program’s mobile app or on Roku, Apple TV or Amazon Fire TV devices.

Who Is Hosting the Show?

Carrie Underwood will host the show for the 12th year, but in lieu of her regular co-host, Brad Paisley, Underwood will be joined by special guest hosts Dolly Parton and Reba McEntire for the first all-female hosts in the show’s history.

Who Are the Nominees?

The nominations were revealed live on ABC’s “Good Morning America” in August with a female artist nominated in every category except Male Vocalist of the Year.

Who Are the Performers?

Notably, a slew of famous artists and groups will perform together, including Garth Brooks with Blake Shelton, Lady Antebellum with Halsey, Kacey Musgraves with Willie Nelson and Pink with Chris Stapleton.

Glitter, Sequins and Sparkles Ruled the Red Carpet at the CMA Awards