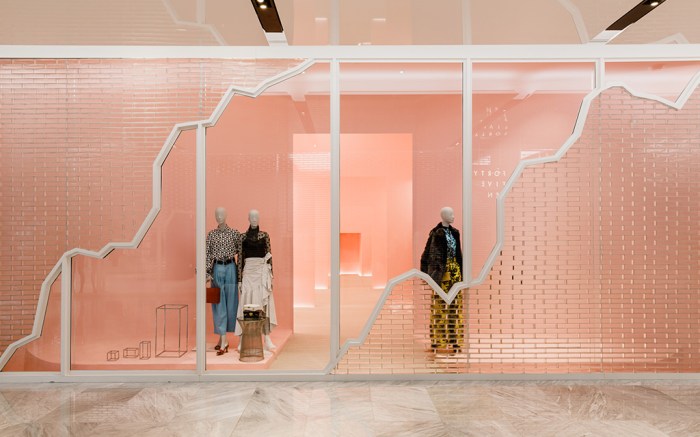 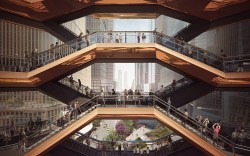 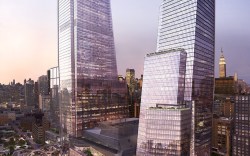 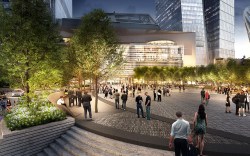 The Shops at Hudson Yards are officially up and running. New Yorkers and tourists immersed themselves in the seven-floor shopping destination at this past weekend’s launch.

More than 100 stores and restaurants, including its largest retail store, Neiman Marcus, are just part of the largest private development in the United States. And sitting on Level 5 is a unique luxury boutique worth seeing.

In addition, footwear plays a critical role in the boutique, featuring 85 different designers across all categories. Consumers can expect collaborations and exclusives at this location to come.

Forty Five Ten was founded in 2000 by Brian Bolke and acquired by Headington Companies in 2014. Bolke stayed on board until 2017. (He opened his own retail concept, the Conservatory, at Hudson Yards this month.)

After taking lead in February 2018, Cole has been keen on merging fashion and art at Forty Five Ten, and the New York post is an extension of that philosophy. She said, “We chose Hudson Yards for many reasons — the vision, the concentration of talent, the density of traffic but also the adjacency to Chelsea for the art crowd that we have always had a strong connection to.”

Inside, artwork and installations from Jose Dávila, Al Freeman, Lars Fisk and Katie Stout are on display to help create an experiential shopping experience. Cole and her husband, Headington Companies SVP of retail and hospitality Joe Cole, co-designed the four spaces in collaboration with Snarkitecture.

With additional locations in Aspen, Colo., Miami, Napa, Calif., and Dallas, Cole is looking to attract a new audience in New York, thanks to Hudson Yards’ added features, such as the Shed art center and the Vessel landmark.

“New York is the center of U.S. fashion and has a multicultural draw. We felt like it was time to bring our vision, our editorial mix and a new point of view to New York as we expand the brand,” she said. “We expect to gain a lot of new customers, both in-store and online. We already have our own clientele and community to grow from, but with all of the wonderful adjacencies we have here in Hudson Yards — the extension of the Highline and the cultural programming around the Shed and Vessel — we hope to attract locals and a new tourist clientele.”

Click through the gallery to see more photos of Hudson Yards.