All the Shoe Industry Power Players Who Attended FN Platform 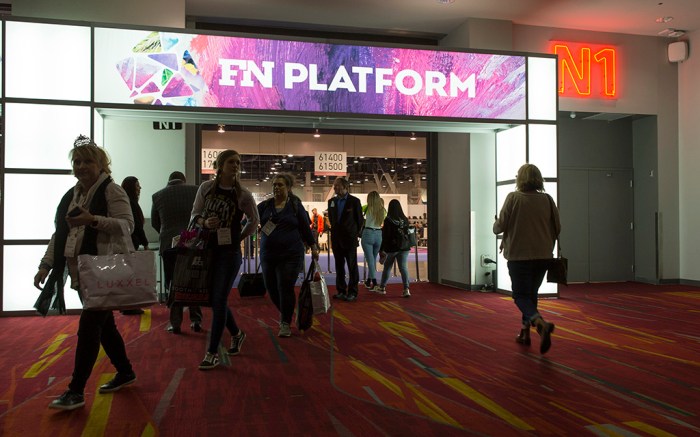 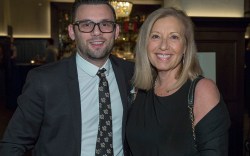 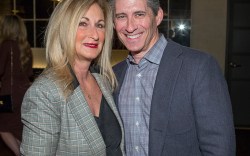 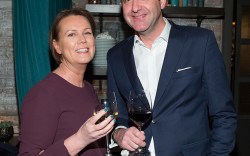 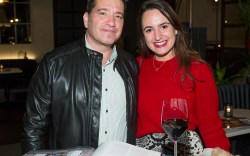 The footwear industry came out in full force for the 2019 February edition of FN Platform last week in Las Vegas. Between setting up shop and walking the show floor, shoe executives came together on Wednesday night to mix and mingle at FN’s cocktail party.

Power players from leading brands and retailers met at Catch at the Aria Resort and Casino for a night of networking, drinks and light bites.

The party was sponsored by Apiccaps, Footwear Distributors and Retailers of America, The NPD Group Inc. and FN Platform.

From Tuesday to Thursday, global leaders in footwear showed their fall ’19 collections featuring men’s, women’s and juniors shoes in an updated format. This time around, the trade show moved to the North Hall of the Las Vegas Convention Center, which is closer to the WWD Magic apparel event.

The developments come as Informa, the world’s largest business-to-business trade organizer following its purchase of UBM in June 2018, plans to invest $15 million over the next three years to fuel growth in its fashion portfolio.

And now more updates are underway.

Informa Exhibitions announced last week that all of the Magic shows will now take place in a single venue, the Las Vegas Convention Center, beginning in August. The experience will be elevated further when the LVCC reveals its much-anticipated $860 million expansion in 2021. (An additional $540 million will be spent on renovations to the current space during the next several years.)

Magic’s shows include FN Platform, Footwear Sourcing at Magic, WWD Magic, Project, The Tents, Magic Men’s, Pool, Children’s Club and several others. FN Platform and WWD Magic have previously been housed in the LVCC, while Project and other key shows have operated in the Mandalay Bay Convention Center.

Click through the gallery to see more guests from FN’s event.

The Winners of the 2019 Glass Slipper Awards at FN Platform

3 Hot Topics the Footwear Industry Will Focus On in 2019