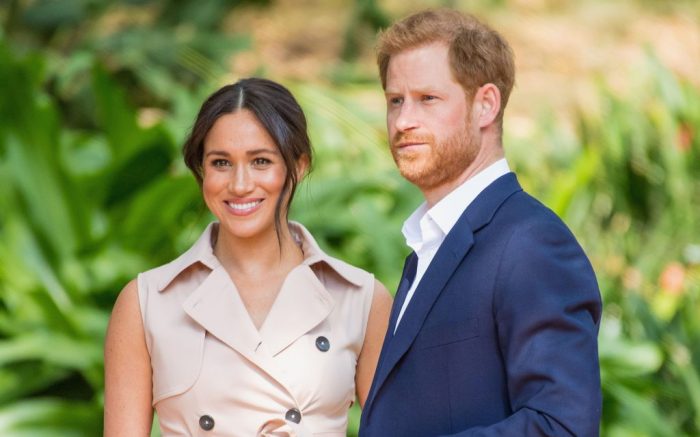 Meghan Markle and Prince Harry have been awarded the trademark “Sussex Royal The Foundation of the Duke and Duchess of Sussex.” According to the U.K.’s Intellectual Property Office, the trademark was approved on Dec. 19, after being filed in June.

The phrase also belongs to the Duke and Duchess of Sussex for use on printed materials, such as textbooks, brochures and photographs, as well as for public awareness campaigns, fundraising, education and social care services, such as counseling and emotional support.

Now that their trademark has been approved, Meghan and Harry can take legal action against those who use the foundation’s name without authorization.

The trademark filing may have something to do with Meghan’s ability to sell, which has cheekily been dubbed the “Markle Sparkle.”

According to fashion search platform Lyst, the former actress’s outfits fueled an average 216% increase in searches for pieces similar to those she wore — the highest average spike of any celebrity, including influentials like Zendaya, Cardi B and Kylie Jenner. When the duchess wore multiple shirtdresses during a tour of South Africa this year, searches for the category rose 45% month-over-month, per Lyst, with queries for her Club Monaco dress, in particular, rising by a whopping 570%.