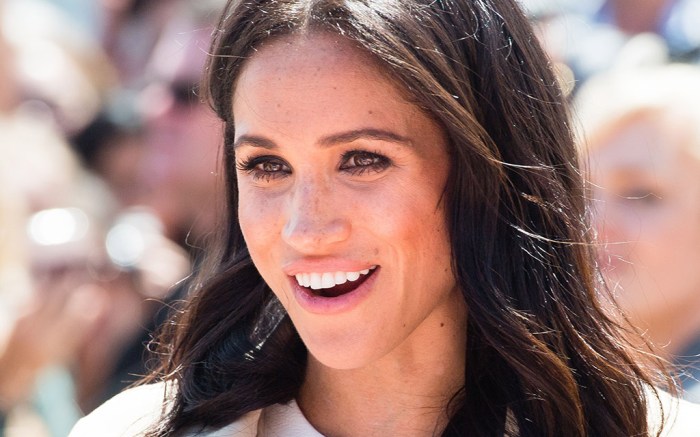 Meghan Markle is in the midst of her whirlwind autumn royal tour, and while she continues to wow with one new look after another, her footwear has largely remained the same: She’s recycled three specific shoe designers throughout the entire trip — a very sensible move, because let’s face it, who wants to pack a different pair of shoes for every single outfit?

Her top, go-to shoe styles all share a similar aesthetic — classic, versatile and easy to complement. Since arriving to Australia with husband Prince Harry and traveling throughout Fiji and Tonga, the duchess has sported looks from Manolo Blahnik, Edgardo Osorio’s Aquazzura label and British designer and style guru Tabitha Simmons.

Here’s an up-close look at the heels she can’t stop wearing and where to buy them.

Markle has worn Manolo’s iconic BB pumps on four occasions during her trip to Australia, Fiji, and Tonga thus far.

She has been spotted in Tabitha Simmons’ slingback pumps three times — twice in Australia and once in Fiji. The shoes are embellished with a side bow detail.

Markle has long been a fan of the Deneuve style. Most recently, she’s worn the bow-detailed shoes at the Australian Geographic Society Gala Awards.

Click through the gallery to see more of Markle’s top shoe looks.

Every Shoe Meghan Markle Has Worn on Her Australian Tour