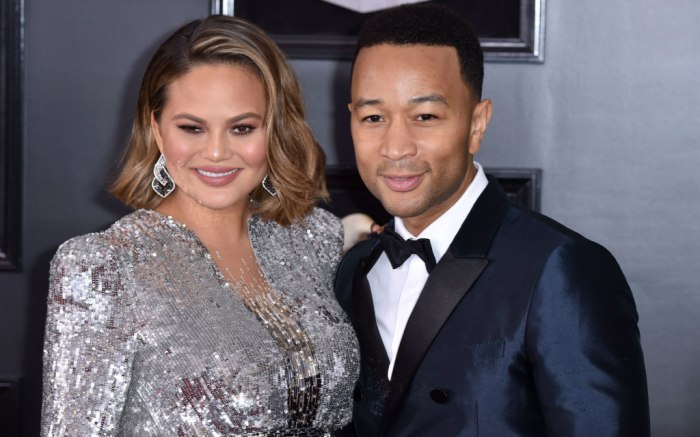 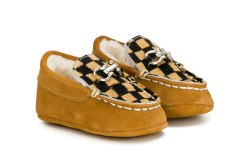 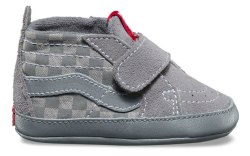 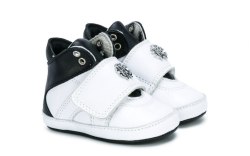 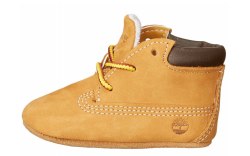 After a stylish stroll down the Grammy Awards red carpet Sunday night, Teigen took to Instagram to share the big news that she and her musician husband are expecting a baby boy this spring. The couple, who wed in 2013, are already parents to daughter Luna, who turns 2 in April.

Teigen posted a glam photo of herself at the Grammys dressed in a shimmery sequined gown (designed by Yanina Couture) and resting her hand on her growing stomach. She captioned the image, “Mama and her baby boy.” Her surprise gender-reveal post has already received more than 1 millions likes from Teigen’s fans.

The model and social media star made no secret of the fact that she hoped to add a son to her expanding family. When asked about having more kids on the red carpet at the Producers Guild of America Awards in January 2017, Teigen replied: “A little boy is next, for sure.”

Like Luna, Teigen and Legend’s new baby was conceived with the help of in vitro fertilization. Teigen announced her second pregnancy in November with an adorable Instagram video of Luna touching and pointing to her mom’s stomach and saying “baby.”

Before she could even walk, little Luna had already solidified her status as a Hollywood trendsetter, thanks to her trendy designer wardrobe — and we know baby boy Legend will follow right in her stylish footsteps. We’ve already got some teeny-tiny shoes in mind that we’d love to see him wear, from Nike kicks to Burberry moccasins. To see all of our picks, click through the gallery.