Jessica Simpson Is Back Rocking Daisy Dukes, but This Time With Ugg Look-Alike Boots 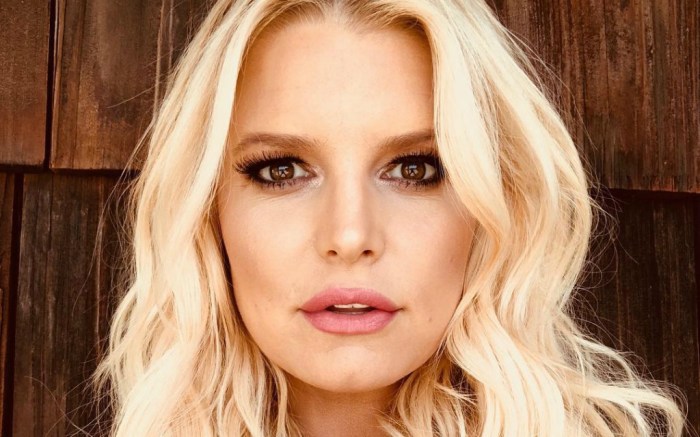 Old habits seem to die hard with Jessica Simpson. On Saturday, the actress was seen taking it back to her “Dukes of Hazzard” days in Malibu, Calif., as she rocked a pair of tiny denim Daisy Duke shorts.

Instead of going with heels like she did for the 2005 comedy, Simpson took a more comfortable route and whipped out cozy brown fur boots. They’re from popular footwear brand Australia Luxe Collective, and her exact shoes can be found on eBay priced at nearly $300.

With the warmer temperatures rising, it’s interesting that the star still opted for the thick boots. But at the same time, there’s no missing the stylish chain on top of the fur — which could be the trendy reason why Simpson couldn’t pass up wearing them in the heat.

Scroll through and take a closer look at all the footwear’s unique components below, but get those bids in ASAP before someone else snags them. Summer is only a few months long, so it’s never too early to prepare for what’s to come in the fall and winter — and boots are a great staple to get first.