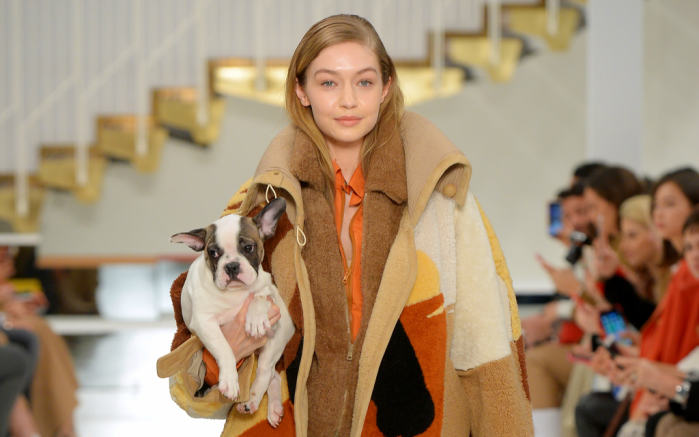 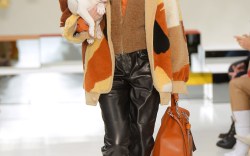 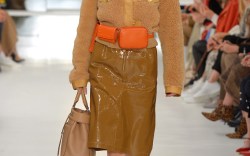 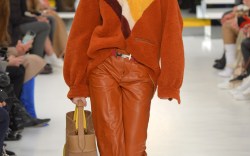 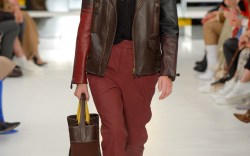 We’re three days into Milan Fashion Week and after Gucci had models walk the runway holding their own heads, Tod’s upped the ante by sending puppies down the catwalk for its fall ’18 show today.

Gigi Hadid opened the show carrying an adorable French bulldog who seemed quite confused by the whole situation. From there, a tiny chihuahua, a fluffy white terrier, and a King Charles Spaniel followed, eliciting gasps and aww’s from the audience.

And while not all models were lucky enough to hold a pup, almost everyone got to carry a bag, from large totes to small, easy-to-hold clutches.

It’s not the first time the luxe footwear brand played favorites to dogs — Tod’s tapped not only Kendall Jenner, but also a fluffy corgi puppy to star in its spring ’18 campaign. And since it’s the Year of the Dog according to the Chinese zodiac calendar, we’re hoping we get to see more pups in the near future.

Click through to view the entire Tod’s fall ’18 collection.