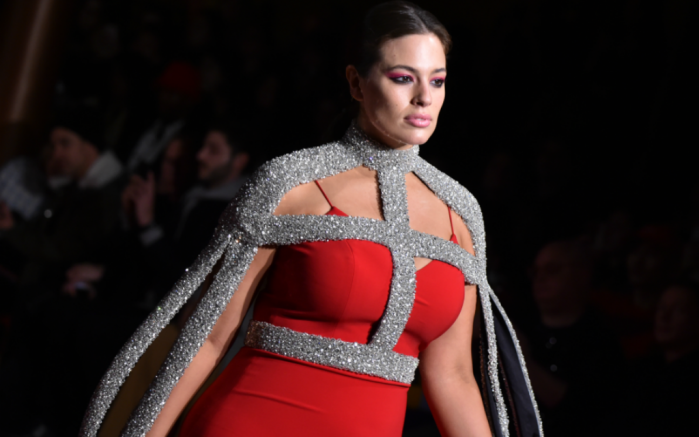 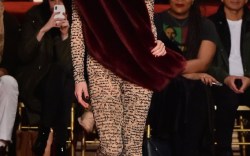 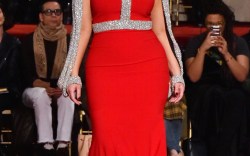 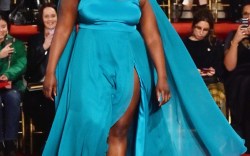 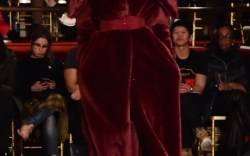 Christian Siriano turned his runway into a powerful platform that touched on social issues. “It’s our only time we get to put our thoughts out there to the world. It’s very visual, so you have to convey these things without speaking. It’s 12 minutes. It has to be powerful,” the designer told FN at his fall ’18 NYFW show today.

And he’s fighting back against unrealistic body standards in the industry by having supermodel Ashley Graham open his show. “I had to open the show with Ashley Graham to show that a curvy woman could open a show at fashion week. That’s never been done.”

Additionally, actresses Selma Blair and “Orange is the New Black” star Danielle Brooks modeled the 32-year-old’s latest designs and highlight other subjects he’s passionate about. “I wanted Selma because she was at the head of the #metoo movement,” he revealed, sharing that he wanted to celebrate powerful women and that he “needed her” on the runway to show that.

“I put her in a body suit to show that her body is important and beautiful, but should also be respected,” he said of the actresses’ look.

As for including Brooks — who was dressed in a flowing blue gown — in the show, the CFDA council member shared, “She’s one of my favorite muses to dress. I think she brings clothes to life and I needed her to help mark my 10 years.”

This show marks Siriano’s 10-year anniversary, and to celebrate the milestone, he drew inspiration from the start of his career. “What was great about the show today was that I wanted to really start with my beginnings with this royal palace theme from the Queens Gallery. I started my design career in London. And I wanted to bring back the glamour, the elegance and the opulence,” he shared.

“Sometimes people lose that when things get hard in our world. I think you can show that [glamour] and also celebrate people at the same time,” the former “Project Runway” star, who collaborated with Payless, added.