Sister Act: Gigi and Bella Hadid Walked in 13 Shows Together During Fashion Month 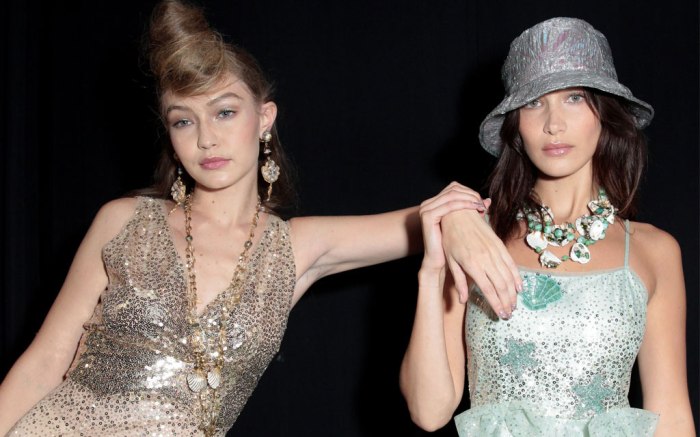 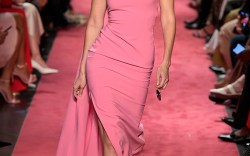 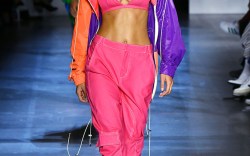 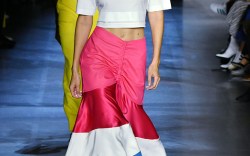 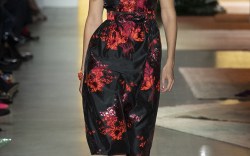 From the streets to the catwalks, it seems Gigi and Bella Hadid were everywhere this past fashion month.

The supermodel sisters jetted from New York to Milan and Paris to grace major metropolitan cities with their sartorial presences — together walking the runways of 13 shows, including those of veteran designers like Anna Sui and Versace as well as a lingerie showcase courtesy of Rihanna’s Savage x Fenty line.

The sibling duo kicked off their runway appearances with Brandon Maxwell’s spring 2019 show on Sept. 8, two days after the official start of New York Fashion Week.

With each following day, they bagged a runway job: Prabal Gurung, where they modeled similarly vivid dresses; Anna Sui, with its feminine mix of florals and sequins; and Oscar de la Renta, a destination of sarong-style wrap skirts and pajama sets on top of an elegant selection of evening wear.

On its final day, Gigi and Bella made headlines at Michael Kors‘ resort-friendly show and ended their NYFW circuit through a parade of Savage x Fenty’s fiercely sexy collection paired with stunning Manolo Blahnik heels.

Skipping London altogether, the Hadids took a week’s worth of a break and flew to Milan, where they appeared on the runways at Alberta Ferretti, Fendi, Moschino and Tod’s. (At Moschino, the models took on an ’80s vintage fashionista vibe in pouf skirts and Magic Marker-squiggled ensembles.)

While they made an equal number of appearances at the aforementioned catwalks, Gigi nabbed two looks at both Versace and Roberto Cavalli while Bella took just one walk down each. They marked their final joint fashion month performances at Missoni; although Gigi was photographed out and about in Paris, it was only Bella who joined the model roster of famed designer friend Virgil Abloh’s Off-White spring 2019 collection.

Click through the gallery to see more of Gigi and Bella Hadid’s joint runway appearances.