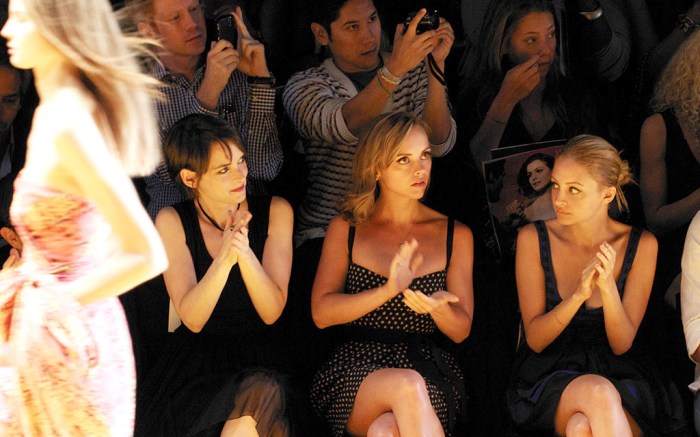 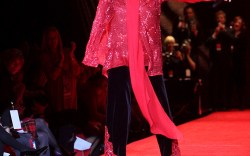 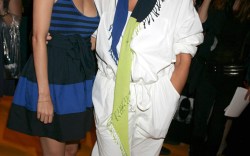 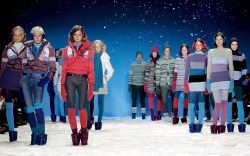 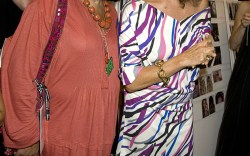 It’s 2008 and Tinsley Mortimer isn’t part of “The Real Housewives” but instead, she’s a New York City socialite sitting front row at fashion week. The shows are held at the famed Tents in Bryant Park. Lindsay Lohan is dating Samantha Ronson. John Legend’s model girlfriend Chrissy Teigen hasn’t found Twitter yet, and 10 years ago, there was no Kardashian/Jenner in sight.

The models stealing the show were Agyness Deyn and Karen Elson while Karlie Kloss and Chanel Iman were just beginning their careers. Front row regulars included Brittany Murphy, who has since passed, Nicole Richie, Sophia Bush and Leighton Meister. Donald Trump was also a constant attendee during NYFW. He was spotted at the Michael Kors show with wife, Melania, in February 2008.

For Victoria Beckham, she wasn’t busy putting on a fashion show just yet, she was attending them. The former Spice Girl was seen at Oscar de la Renta and Marc Jacobs. It was just the beginning of her successful career in fashion. She had just launched her ready-to-wear line for spring ’09.

And as far as celebrity brands were concerned, Kanye West and Rihanna weren’t on the schedule. Rather, Kimora Lee Simmons was a highlight with her brand Baby Phat and Justin Timberlake had his hands full with William Rast.

Although a decade has passed, some things never change.

In 2008, Marc Jacobs was still holding court as one of the most anticipated shows during New York Fashion Week. John Varvatos still rocked with the top music artists at his fashion shows, and Anna Wintour was just as much a fashion week staple then as she is now.

The Best Parties &amp; Events You Need to Know Ahead of NYFW