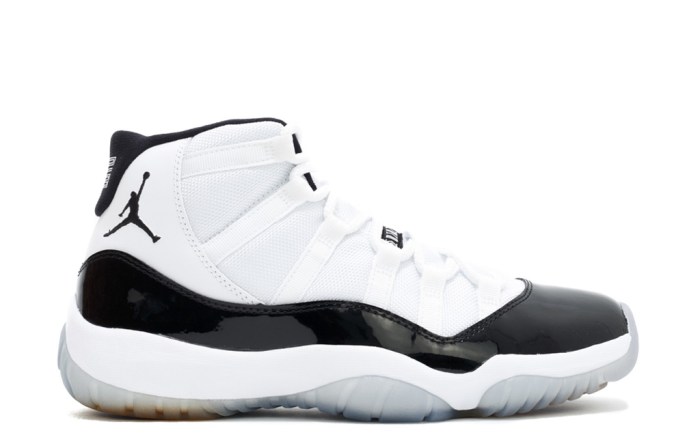 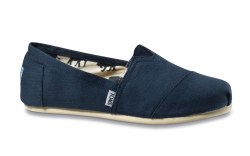 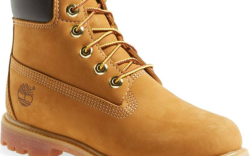 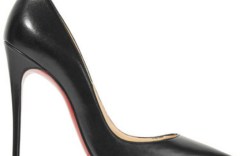 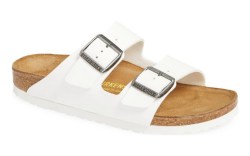 Love ’em or hate ’em, you can’t argue the power of these iconic shoe brands and the loyal customers who flock to them.

Converse
More than 100 years old, Converse is one of the most universal sneaker brands. The Chuck Taylor has transformed from an athletic shoe to an all-around streetwear staple that has spanned generations and is still an in-demand style.

Vans
Calling all Californians. Vans — synonymous with the SoCal skate culture in the 1970s —  soon became a shoe wanted by everyone. Now fans of the brand span across all demographics.

Ugg
We can probably thank Oprah for this. But once the talk-show host dubbed the Ugg boot as one of her “Favorite Things” in 2000, the shearling shoe style has become a closet staple.

Manolo Blahnik
Yes, true fashionistas would have always known about Manolo Blahnik, and would certainly have made it a must-have, but it was “Sex and the City’s” Carrie Bradshaw who helped make it one of the most aspirational brands in the world.

Birkenstock
Once you walk on the famous footbed, you just keep coming back for more. The company’s loyal fan base favors the shoes’ comfort and distinct aesthetic.

Christian Louboutin
The red-bottomed soles will tug at a shoe lover’s heart strings. And when it comes to luxury footwear, Louboutin is known worldwide and is called out in more songs than we can count — just ask Cardi B.

Timberland
The famous boot has turned a tactical outdoor product into a symbol for New York and hip-hop culture. The 6-inch silhouette has been reimagined countless times, thanks to collaborations with Supreme, Off-White and North Face — making it one of the most coveted brands in footwear.

Toms
Inspired by the traditional alpargatas in Argentina, Toms slip-ons have become one of the most recognizable shoe styles. With its One For One business model that matches every pair of shoes purchased with a new pair of shoes for a child in need, Toms was able to land a devoted consumer base and sustain it.

L.L. Bean
It’s safe to say that L.L. Bean has a loyal following. So much so that the company was recently sued for changing its lifetime return policy. Plus, the L.L. Bean duck boot is easily known as cult favorite and is often sold out.

Jordan brand
With fans waiting hours, sometimes days, for the latest Jordan release, while others shell out thousands to get a pair, it’s pretty self-explanatory as to why Air Jordans have an obsessive following.

Click through the gallery below for more brands with a cultlike following.