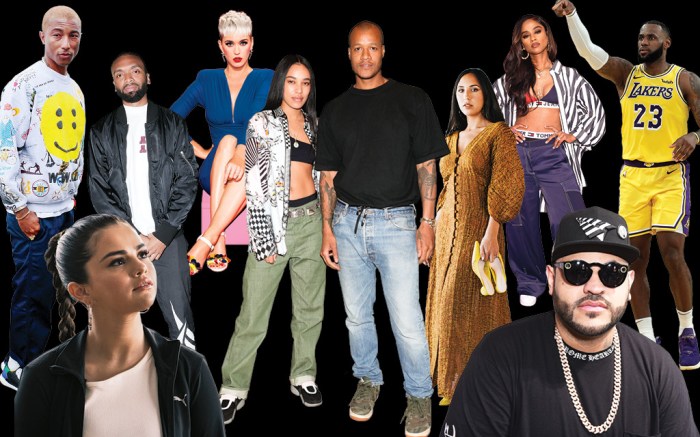 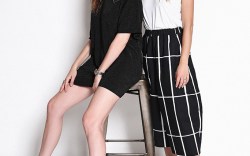 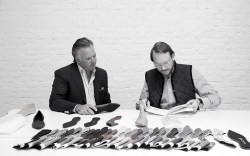 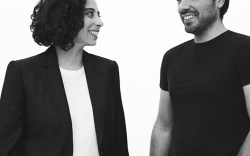 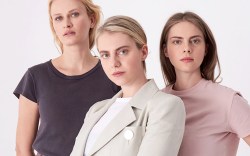 From athletes and artists to high-power executives and retailers, these 50 tastemakers have made an impact on the footwear industry this year. (View FN’s ranking of the most powerful people in the business here.)

Topping that list of influentials is Lebron James. The newly minted Los Angeles Laker has proved his impact outside of basketball with countless projects, including the launch of his I Promise public school in Akron, Ohio, where students get free meals and college tuition.

The Nike athlete also made his mark on shoes with collaborations with John Elliott along with Kith. He also debuted his 16th signature sneaker with Nike.

Selena Gomez was a key member to the athletic world this year, as well. The singer made strides with Puma by starring in multiple ad campaigns for the company as well as designing her own signature sneakers.

Many social influencers, including Eva Chen and Something Navy’s Arielle Charnas, made FN’s 2018 Power List, too.

We couldn’t forget Chiara Ferragni, either. Not only is the Italian influencer the founder of her namesake shoe, accessory and ready-to-wear line, but she also continues to share personal moments of her life, like the birth of her son, Leo, in March, with her 15.3 million Instagram followers.

Young designers, which many made FN’s emerging-talent list in September, were also ones to watch in fashion this year.

Del Toro founder Matthew Chevallard, for example, has long held a collaborative spirit, partnering with brands like Superga and Tibi, and personalities (and plenty of athletes) like Russell Westbrook and Chandler Parsons. This year, Chevallard went outside of his 13-year-old Del Toro brand to provide design direction for Billionaire Boys Club’s Ice Cream line of pastel-hued made-in-Italy slides and sneakers.