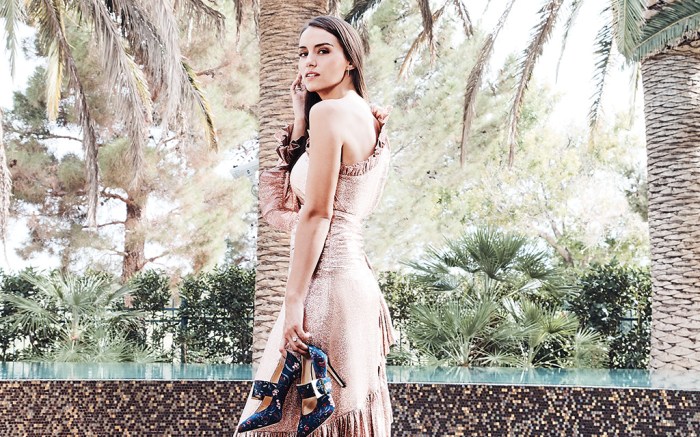 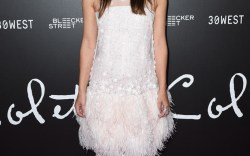 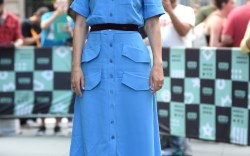 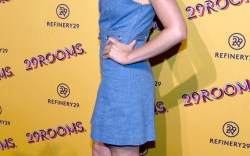 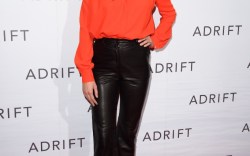 On Dec. 4, Chloe Gosselin will be honored with the Emerging Talent Award at the FN Achievement Awards (watch the livestream here). Below is an article from the magazine’s Dec. 3 print issue about how the designer secured her place in footwear with a unique retail strategy, celebrity clientele and Italian craftsmanship.

At time when fast fashion is abundant in the marketplace, Chloe Gosselin is taking a different route. The designer is banking on her artistry and craftsmanship to cultivate the success of her eponymous company for the long haul — and it’s working.

What’s been crucial to Gosselin’s business is her strategic retail approach, focusing on limited distribution for her made-in-Italy shoes. “I don’t want to be everywhere, but [I plan to] have key new retailers,” said the 34-year-old former model, who studied shoe design through evening classes at FIT and an Ars Sutoria production workshop before launching her label in 2014.

Most recently, Gosselin has added French department store Le Bon Marché to her list of wholesale partners, and next up is Bloomingdale’s.

She is finding international success with her direct e-commerce partner, Farfetch.com. Since her launch on the site in March 2016, Gosselin’s sales there have grown 40 to 50 percent each year. Its chief commercial and sustainability officer, Giorgio Belloli, told FN, “Farfetch has provided a platform for Chloe Gosselin to gain great exposure to a global audience. And [we] feel [she] is a great example of an emerging luxury designer who is not widely distributed.”

To gain even more exposure in the U.S., Gosselin is also banking on traveling pop-up shops in 2019. She said, “It’s a more direct-to-consumer [approach] where I can show the true range of the collection and tell my story in key cities. Even if it is a pop-up, I want to curate a place for people to get a better sense of the environment and [the brand].”

Also coming up in the new year are fresh collaborations. Gosselin has teamed up with intimates brand Morgan Lane for a four-piece swimsuit collection and pool slide for spring ’19 that will feature her prints and branding elements such as buckle detailing.

Gosselin, who launched her eponymous label with primarily evening styles, has broadened her design boundaries this year by adding more casual looks such as flats and chunky heels, and she has seen the payoff from the expanded assortment.

“There is a niche in the market where she slipped in,” said celebrity stylist and friend Chloe Hartstein. “I’ve always found her shoes strong but feminine, and they’re fun, so a lot of my clients react to that. You don’t see that anywhere else.”

Gosselin said her resort ’19 collection will be the biggest test for the brand, whose famous fans include Nicole Kidman, Emma Roberts and Olivia Munn, among others. “It’s interesting. Some of the new styles that have a lot of texture are having huge success on the red carpet,” said Gosselin. “It’s not just a bling or satin; they are embracing color combos and statement pieces [more than ever before].”

And as Gosselin continues to gain more publicity, she is using her growing platform to promote causes close to her heart. For instance, her spring ’19 presentation in New York was in partnership with the Rise Up and Vote collective. She said, “The older I get and the tougher the political climate gets, I need to use my voice. It’s not much, but if I can convince 100 more young people to vote, for example, that’s great.”

In the end, though, what sets Gosselin apart is her commitment to the craft. “Beautiful Italian shoes aren’t going anywhere — they’re here to stay,” she said. “I want to be here for years to come. The luxury market takes time and patience, and I don’t mind that at all.”

Watch the behind-the-scenes video below to see Gosselin and her husband, David Copperfield, on set with FN in Las Vegas.

Click through to see celebrity fans of Chloe Gosselin shoes.