7 Workboot Brands That Are Closing the Gender Equality Gap 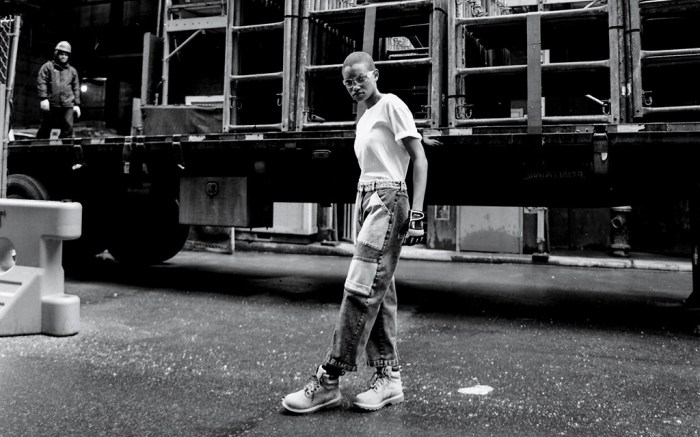 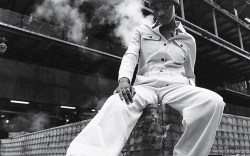 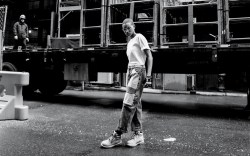 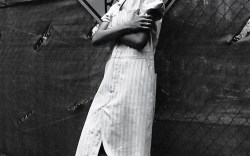 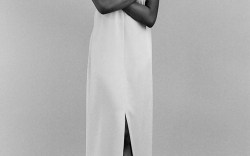 As gender barriers continue to erode, many women are no longer thinking pink. Instead, they are thinking blue — blue-collar, that is.

But many aspiring female plumbers and construction workers are facing an unexpected obstacle: limited choices of steel-toe boots for women.

To meet the growing demand for these performance looks, workboot brands are stepping up their offerings for this customer. Timberland Pro, for instance, has made the women’s market a priority with the fall ’17 launch of a seven-style collection and accompanying marketing campaign called Made for Women Who Make, which celebrates female tradespeople.

The collection, according to the company, was created in response to a Deloitte study analyzing data from the U.S. Bureau of Labor Statistics and Gallup. The report revealed an estimated 2 million manufacturing jobs will go unfilled due to a widening shortage of female skilled workers.

“People are retiring from the trades at a faster rate than they are entering, and we see women as a critical group to fill the skills gap,” said Bert Spiller, VP of global product creation for Timberland Pro. “In the trades, footwear is like a tool — it needs to perform. And men and women have distinct needs when it comes to fit, comfort and performance on the job.”

In creating the line, Timberland reached out to hundreds of female consumers for input and then analyzed what they wanted in work footwear. According to Cassie Heppner, director of marketing, positive reaction to the collection has signaled to the company there is a need and want by women to have product built for them.

In addition to footwear, Timberland has committed $20,000 to support the completion of a documentary, “Hard Hatted Women.” Scheduled for release this year, the film is about redefining roles in blue-collar construction trades and refocusing the unionized labor movement. What’s more, the company’s website now lists organizations that can help women get started in the trades as well as links to learning resources.

Keen Utility also connected with female workers for the design of its 2019 collection. According to Robin Skillings, director of global product, the brand relied on the sample group’s feedback for building the line.

“A woman’s gait and how they carry their body when carrying heavy equipment is very different than a man’s,” said Skillings. “It doesn’t do anybody any good to develop new product in a box. You need to make sure you are talking to the end user. What [brands] think might be a good idea, they might see as a safety hazard or not what they are looking for.”

Keen has been selling women’s product since its Utility business launched in 2009, with the category accounting for 10 percent of its business. “There is still a lot of safety footwear marketed to them that’s a man’s boot shrunk down,” said Skillings. “Women are looking for a [footwear] partner and product built for them to [deliver] a higher performance.”

Of course, better-suited offerings also help a brand’s long-term sales. According to Laura Biggie, national recruitment and outreach coordinator for the United Association of Plumbers & Pipe Fitters in Annapolis, Md., companies have the opportunity to build a loyal consumer following among women.

Biggie suggested brands show their products at key conventions. She said events such as the annual Women Build Nations Conference, which showcases companies promoting their products, is a prime place for workboot brands to connect with consumers. “They [can] get a lot of traction there,” Biggie said. “This is where you will get the loyalty of consumers.”

One new player catering to the female labor force is Stanley, which is offering three electrical-hazard styles for this spring. According to Mark Wachter, national sales manager for licensee GVS America, the U.S. Bureau of Labor Statistics has projected a 16 percent increase in construction jobs over the next 10 years, and women will likely be among those workers.

But catering to this burgeoning workboot market has its challenges. Chief among them: “Women are interested in trends. [After] one season, they are onto something else,” said Steve Edelson, owner of Edelson’s Army Store and Sporting Goods in LaGrange, Ga.

Similarly, at industrial footwear chain Shoeteria in Norwalk, Calif., store manager Cynthia Quinones, a 16-year veteran, has found that her female customers have one style demand: no pink.

“At the beginning, brands got it wrong,” she said of those that added pink and purple accents. “Women in these types of industries are not so girlie-girlie. They want a good work shoe that will work for them. They’re not going to be wearing pink at the job site, but a pair of Levi’s. It’s not easy to combine a pink boot with that type of uniform.”

Still, some firms are betting big on the future of this market — and getting women into trend-right looks that perform on the job.

“The female consumer is equally interested in the performance and aesthetic of the footwear and would prefer to see more variety in terms of design and function,” said Karen McSorley, brand manager at Kodiak. To meet these demands, for spring ’18, the company launched the Flex line for women, consisting of casual industrial looks designed with comfortable stretch uppers. Kodiak is also adding more female-focused styles to its Terra and Dickies labels.

This year, its Red Wing, Worx and Irish Setter lines increased the women’s style count by more than 15 percent, spurred by healthy growth in the category over the past few years, according to Kristin Anderson, senior merchandising manager.

For spring ’18, the Worx line launched the Talus collection of hiker-inspired styles. “They’re low-profile and have great feminine lines,” said Anderson. For fall, the company plans to follow up with the Zinc line of steel-toe electrical-hazard styles.

“[The women’s workboot category] has been an underserved market for so long,” said Keen’s Skillings.