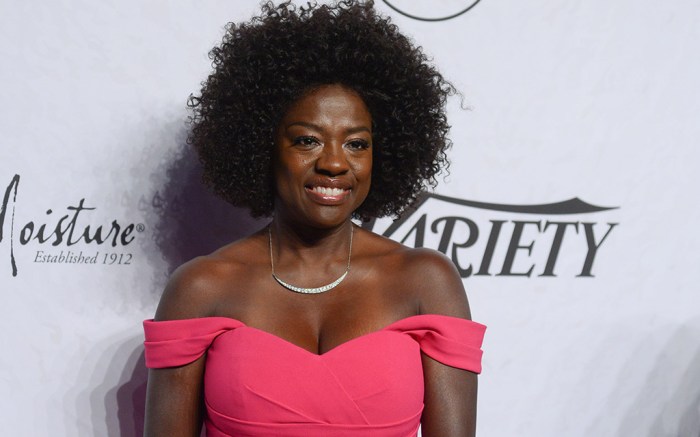 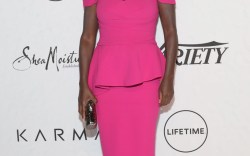 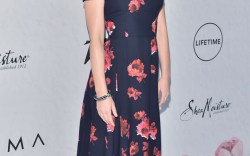 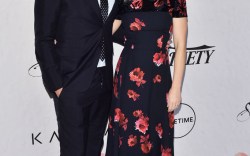 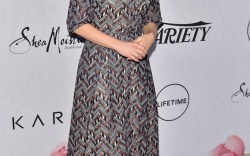 Female empowerment was in full force today at Variety’s annual Power of Women luncheon in New York. Emily Blunt, Alicia Keys, Margaret Atwood, Tarana Burke and Tina Fey were all in attendance as they each were honored for their philanthropic achievements in various non-profit organizations.

Burke, the founder of the #MeToo Movement, received much of the crowd’s praise. Oscar-winner Viola Davis was on hand to present her the award. “I like to describe her as a hero,” Davis said onstage. “And a hero is someone who lives a life bigger than themselves.”

It was certainly a day filled with inspiration. “[Women] have come a long way. It doesn’t mean they don’t have obstacles. But it does mean that they have company. Women nowadays feel like they are not alone,” Atwood told FN on the significance of the women’s movement.

Fey, who works with the Reading is Fundamental non-profit, was presented her award from Erika Henningsen, the actress who stars as Cady Heron in Fey’s “Mean Girls” Broadway musical.

“Seeing how [Fey] was able to work with all the moving parts and hear everyone’s ideas and staying true to her own writing — it was really impressive,” Henningsen told FN on Fey’s leadership ability. “She has no ego. It was a really special thing to watch and witness everyday.”

“This [women’s] movement is reaching the apex at the time we are opening this musical. It’s privilege that art is imitating life right now,” added Henningsen. “Tina is so witty and so funny and she disguises this heartfelt, honest message underneath this fun musical comedy. The message is you don’t have to tear each other down to feel good or feel successful.”

The event was presented by Lifetime, and sponsored by Karma Automotive and SheaMoisture (Lakshmi received the Karma Award, and Tamron Hall the Sheamoisture Community Commerce Impact Award).

To see all the celebrities on the red carpet, click through the gallery below.