The Most Beautiful Hats & Heels at the Cheltenham Horse Racing Festival 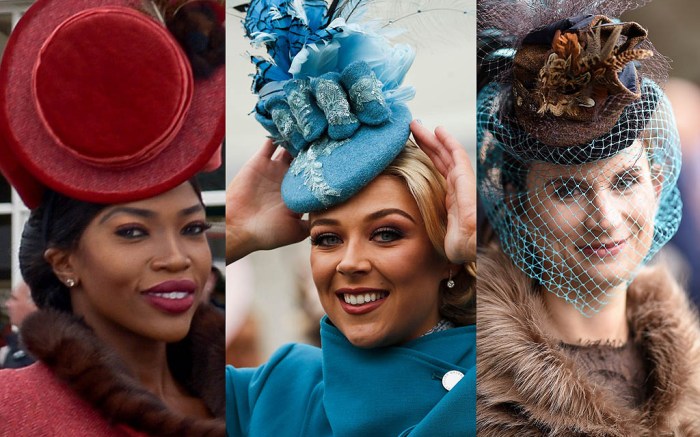 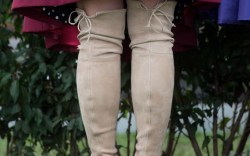 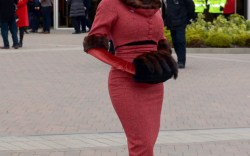 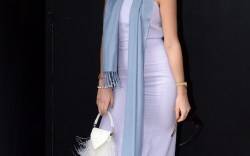 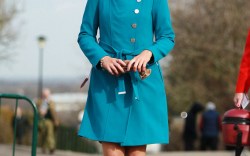 Horse racing enthusiasts were haute for hooves at the 2018 Cheltenham Festival, an annual event where the best British- and Irish-trained equine compete.

The festivities, held in Cheltenham, U.K., kicked off Tuesday and will conclude tomorrow. As part of tradition at many high profile horse racing events, the women showed unbridled enthusiasm for chic hats and heels.

Some famous Brit personalities took part in the revelry, including Zara Tindall daughter of Anne, Princess Royal. Tindall is the second-eldest grandchild of Queen Elizabeth II.

Today she arrived in teal fascinator with heeled black ankle booties and matching tights. On Tuesday, she had on taupe boots with a striking fuchsia headpiece.

Camilla, Duchess of Cornwall, had on a fur-trimmed hat with brown over-the-knee boots. Rod Stewart, Katie Price and more celebs also held court at the festival.

While both women had relatively demure looks, some of the other stylish guests were jockeying for attention with whimsical and high-end style statements.

Accessories included luxury labels such as Chanel, Gucci and more. Meanwhile, pointy-toed pumps, sandals and boots dominated the stable of footwear; they were teamed with extravagant hats.

Among the standouts, an attendee looked chic in a head-to-toe red outfit that featured a feather-topped fascinator, and fur trim around her jacket’s collar and shoulders along with a fur muff. Her pumps were designed in an ombré colorway — a black counter that faded to a dark red at the front.

See the gallery for more hats and heels at the 2018 Cheltenham Festival.