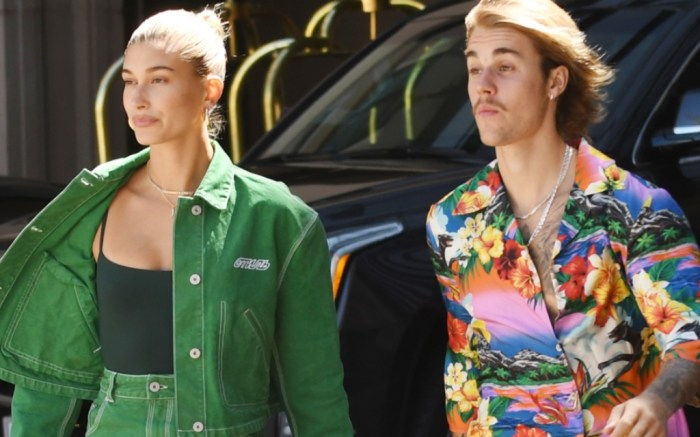 Hailey Baldwin took to Twitter to address speculation that she got married to fiancé Justin Bieber. She wrote, “I understand where the speculation is coming from, but I’m not married yet!”

I understand where the speculation is coming from, but I’m not married yet!

What We Reported Earlier: Justin Bieber and Hailey Baldwin Reportedly Just Got Hitched

Justin Bieber and Hailey Baldwin reportedly just got hitched in a New York courthouse, according to People.

An unnamed source confirmed to the publication that they were legally married on Thursday — just two months after announcing their engagement. In a photo released by TMZ, the young couple were spotted holding hands as they walked into the courthouse to obtain their marriage license.

Bieber and Baldwin are said to be planning another, more religious ceremony for family and friends as well as a big celebration with an exclusive guest list, including the model’s famous parents and the duo’s celebrity friends.

In an Instagram post dated early in July, the 24-year-old musician shared the news of his engagement to the 21-year-old. “You are the love of my life Hailey Baldwin and I wouldn’t want to spend it with anybody else. You make me so much better and we compliment each other so well!! Can’t wait for the best season of life yet!” Bieber wrote.

Click through the gallery to see Justin Bieber and Hailey Baldwin’s couple style through the years.