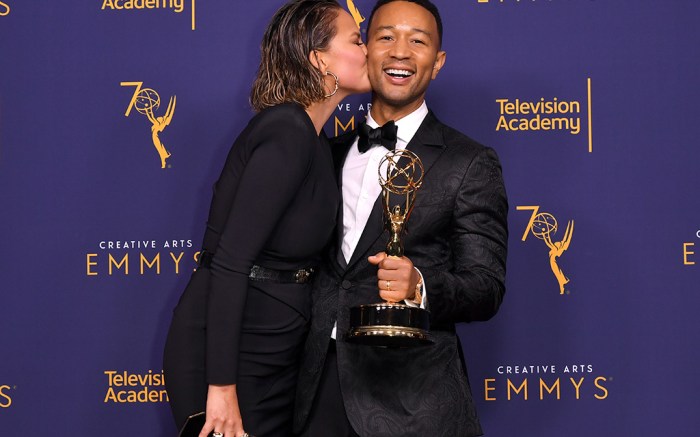 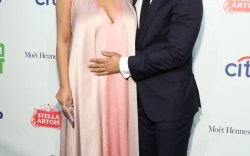 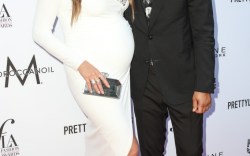 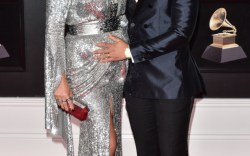 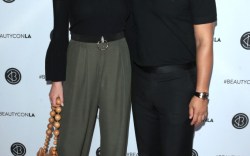 It was an accolade that proved he lives up to his illustrious last name.

John Legend made history over the weekend, becoming the first African-American man to earn the coveted EGOT status — a recognition attained upon winning the quartet of big-time entertainment awards: Emmy, Grammy, Oscar and Tony.

It’s a feat that’s been achieved by only 12 entertainers, with the 39-year-old multihyphenate also making headlines as one of the youngest EGOT winners of all time.

Legend already boasts 10 Grammy Awards, an Oscar for “Glory” as featured in the 2014 historical drama “Selma” and a Tony for his role as co-producer of the play “Jitney.” In “Jesus Christ Superstar Live,” he played the titular character, for which he also received a nod for Outstanding Actor in a Limited Series or Movie ahead of next week’s Primetime Emmys.

On Instagram, Legend wrote: “So happy to be part of this team. So honored they trusted me to play Jesus Christ. So amazed to be in such rarefied air.”

Chrissy Teigen also gave fans a look at her husband as he carefully placed the newest gold addition on a mantel that’s host to his numerous trophies. “Perfect,” she acknowledged in the video.

Click through the gallery to see more of John Legend and Chrissy Teigen’s best couple style.