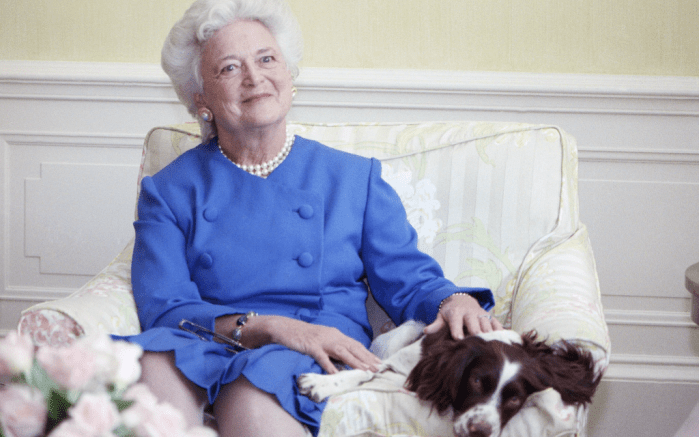 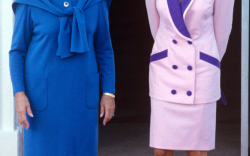 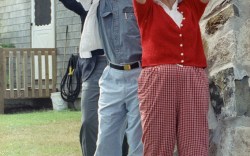 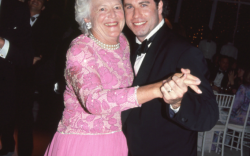 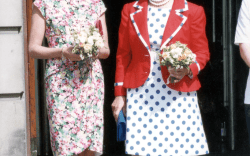 Former first lady Barbara Bush has passed away at age 92.

According to a statement made by the office of George H.W. Bush, she died at her home in Houston with her husband by her side Tuesday.

Earlier this week, a family spokesman announced that she had decided to “stop seeking medical treatment to prolong her life,” as she had been “seriously ill.” She was the second woman in U.S. history to be a first lady and mother of a president.

Former president George W. Bush, her son, wrote in a statement Tuesday evening: “My dear mother has passed on at age 92. Laura, Barbara, Jenna, and I are sad, but our souls are settled because we know hers was. Barbara Bush was a fabulous First Lady and a woman unlike any other who brought levity, love, and literacy to millions.”

To honor Barbara Bush’s memory, scroll through for a look at her first lady style through the years.

The lifelong Republican party devotee stepped out with Princess Diana in Washington, D.C., in 1990 wearing a striking royal-blue sweater dress with a matching cardigan tied around her neck. A three-strand necklace of faux pearls, that became her trademark, matching earrings and simple pointy black leather kitten heels pulled her look together.

Check out the gallery for more of Barbara Bush’s style.