How to Watch the 2018 Royal Wedding for Free Online 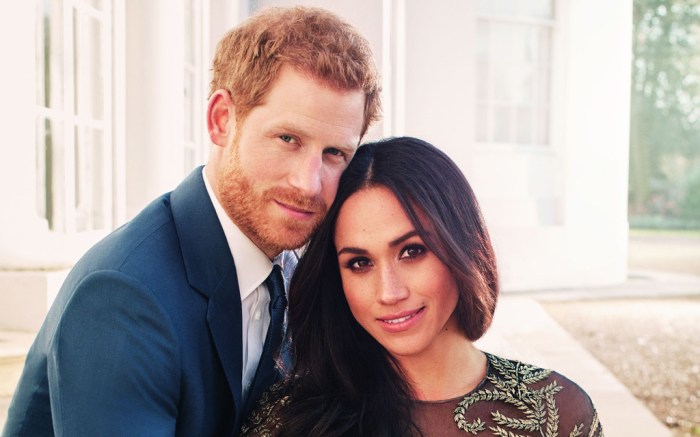 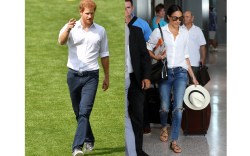 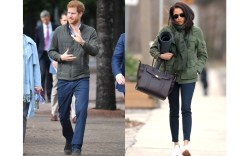 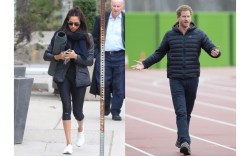 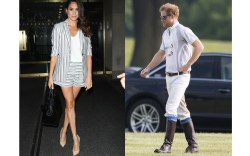 We’re less than two weeks away from the 2018 royal wedding. Prince Harry and Meghan Markle are slated to tie the knot on May 19 at St. George’s Chapel in Windsor Castle in London, and unfortunately, we have yet to receive our invitation. However, we happen to be in the age of technology, and there is a way to join in on all the action.

For one, CBSN, CBS’ livestream, will air coverage starting at 4 a.m. ET to capture all of the high-profile stylish arrivals and leadup to the royal ceremony, which is set to begin at noon London time — that’s 7 a.m. ET, or 4 a.m. PT. Gayle King and Kevin Frazier will kick things off. Set those alarms so you don’t miss Markle’s wedding dress and heels.

A two-hour special, “Royal Romance: The Marriage of Prince Harry and Meghan Markle,” will air that night at 8 p.m. ET on CBS.

Additionally, ABC will be streaming a five-hour broadcast featuring Robin Roberts and David Muir on ABCNews.com, GoodMorningAmerica.com, their mobile apps and social platforms.

For a look at Prince Harry and Meghan Markle’s couple style, scroll through the gallery.

This British Brand Is Celebrating the Royal Wedding with Patriotic Shoes