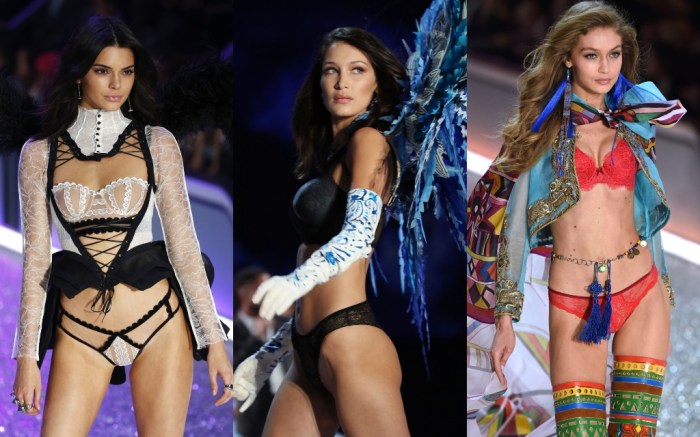 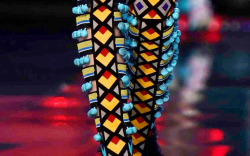 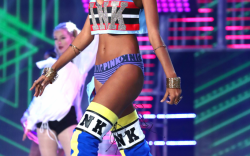 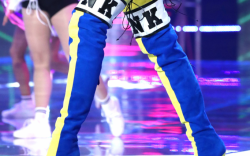 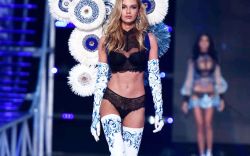 The highly anticipated fashion extravaganza is set to air Sunday, Dec. 2. at 10 p.m. EST on ABC, featuring custom Brian Atwood shoes and new pieces from a collaboration with London-based designer Mary Katrantzou. It will be pre-recorded next Thursday on Nov. 8. Musical guests include Bebe Rexha, The Chainsmokers, Halsey, Kelsea Ballerini, Rita Ora, Shawn Mendes and The Struts.

“The show is a year-long production, and 2018 promises to be our most ambitious yet,” said Victoria’s Secret executive producer Ed Razek. “We have more musical guests, more fashion and more stories than ever; and, of course, 60 of the world’s top models.”

Up until now, there wasn’t official word on whether the Hadid sisters or their supermodel pal Kendall Jenner would be hitting the catwalk this year. The reality star-turned-runway queen opted out of the 2017 show due to a partnership with competing lingerie brand La Perla. Meanwhile, Gigi Hadid was unable to attend because her visa to travel to Shangai, China, where it was filmed last year, was denied. Only her younger sister walked in the show last year.

“Only one show brings together the biggest names in music and the top models around the globe for an exciting hour of entertainment and style,” said Rob Mills of ABC. “We couldn’t be happier to work with this iconic brand and bring The Victoria’s Secret Fashion Show to ABC.”