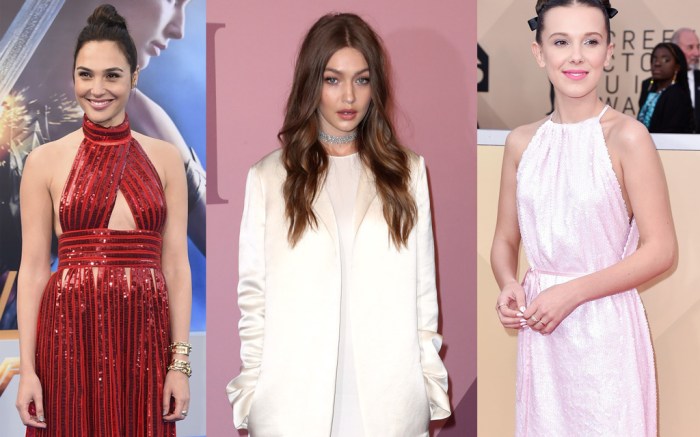 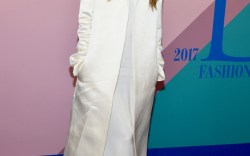 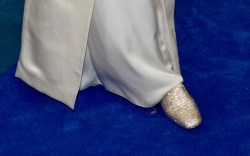 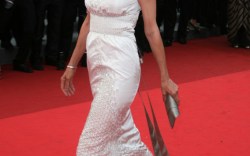 Gal Gadot’s red carpet style got a lot of attention in 2017 — and not only because she starred in one of the biggest blockbusters of the year.

Gadot has stepped out in a variety of looks, but one of her most memorable came at the Los Angeles premiere of “Wonder Woman,” where she wore a sparkly red gown with flat gold sandals. Gadot sported Aldo sandals that retail for just $50 and added a glam element to her ensemble.

And Gadot is not the only celebrity to have hit the red carpet in flats. Supermodel Gigi Hadid stepped out at the CFDA Awards last June sporting a shiny white pantsuit with silver Stuart Weitzman mules, a contrast from the 22-year-old’s typical strappy sandals and soaring pumps.

While some red carpet appearances are far more casual than others, heels are still de rigueur for all of the biggest awards shows, including the Cannes Film Festival, where there is a strict high heels-only policy. Although some celebrities have spoken out against the policy, it seems to be holding for now.

But “Stranger Things” star Millie Bobby Brown made a statement at the Screen Actors Guild Awards in a pale pink Calvin Klein dress and Converse sneakers. The famous teen looked sophisticated in the chic dress and casual kicks.

Click through the gallery to see more celebrities in flats on the red carpet.