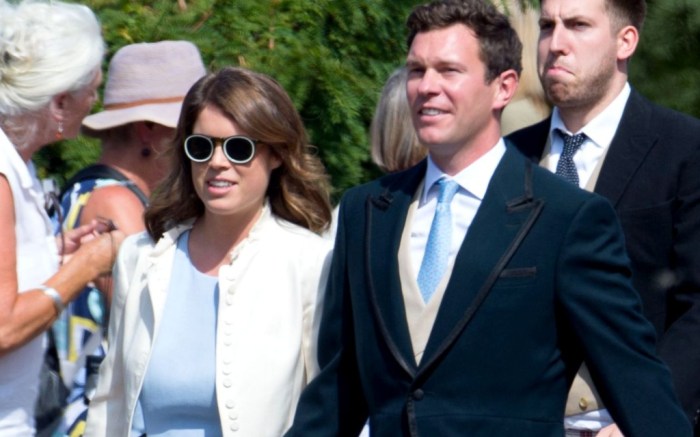 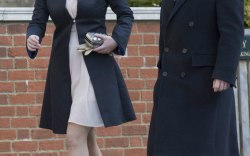 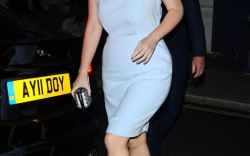 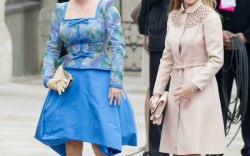 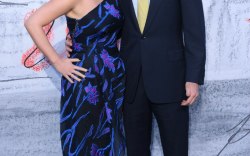 After dating for roughly seven years, the couple reportedly got engaged in Nicaragua in January. Brooksbank, who is the U.K. ambassador for George Clooney’s tequila brand, Casamigos, proposed with a pink Padparadscha sapphire ring. The nuptials will take place tomorrow at St. George’s Chapel in Windsor — the same church where Meghan Markle and Prince Harry tied the know. So how can you get in on the wedding action? We’re here to tell you how.

Up until recently, it wasn’t confirmed whether Americans would be able to watch the Queen Elizabeth II’s granddaughter walk down the aisle live, but TLC will exclusively broadcast the royal wedding ceremony live in the U.S.

The broadcast will be called Royal Wedding Live: Princess Eugenie and is slated to begin at 4:25 a.m. ET on Friday. Additionally, the network will air an encore starting at 7:25 a.m. ET. The full ceremony will also be available on the TLC Go app with a cable provider login.

The Carriage Procession will take the newly married couple from St George’s Chapel through Windsor Town, returning to Windsor Castle along Cambridge Drive. Take a look at this map showing the Procession Route. pic.twitter.com/UpcxW73BfQ

According to the Telegraph, Princess Eugenie’s celeb friends Cara Delevingne and Ellie Goulding are expected to attend, as well as Prince Harry’s two ex-girlfriends, Chelsy Davy and Cressida Bonas.