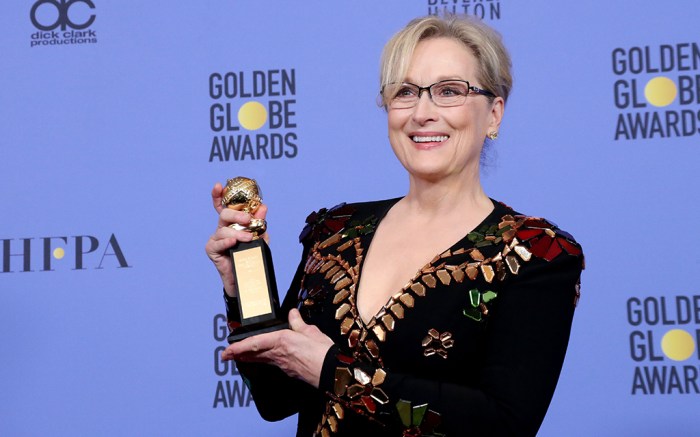 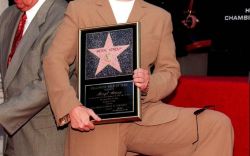 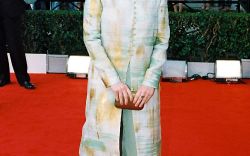 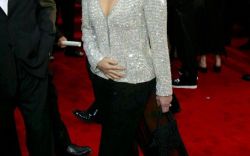 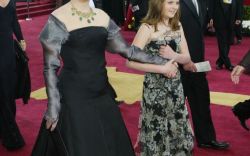 People often talk about Meryl Streep’s acting ability — from her iconic roles in films like “Sophie’s Choice,” “The Devil Wears Prada,” “Mamma Mia!” and so much more. But rarely do we talk about the prominent A-list star’s style.

The 63-year-old — who is nominated for another Golden Globe for her role in Steven Spielberg’s “The Post” at this Sunday’s awards — is all about elegance when it comes to what she chooses to wear on the red carpet. Additionally, her ensembles are frequently accompanied by peep-toe pumps, her proven go-to favorite silhouette over the years.

Just last year at the the 74th annual Golden Globes, where she was awarded the Cecil B. DeMille Award, Streep stepped out in a stunning curve-hugging jewel-accented gown paired with a black version of the shoe style.

At the 2012 Oscars, where she received the Best Actress Award for her role in “The Iron Lady,” the mom of four appeared reminiscent of an Oscar statue in a sparkly gold wrap gown from Lanvin and matching metallic gold peep-toe pumps.

At the 2008 London premiere of “Mamma Mia!,” a shady Streep posed on the red carpet in a sultry red wrap dress cinched at the waist with a black belt and patent Louboutin peep-toe stilettos.

Streep showed off cool oval shades and an ocean blue two-piece ensemble complete with peep-toe sandals at the SAG Awards in 2000.

For a full look at Meryl Streep’s style through the years, check out the gallery.