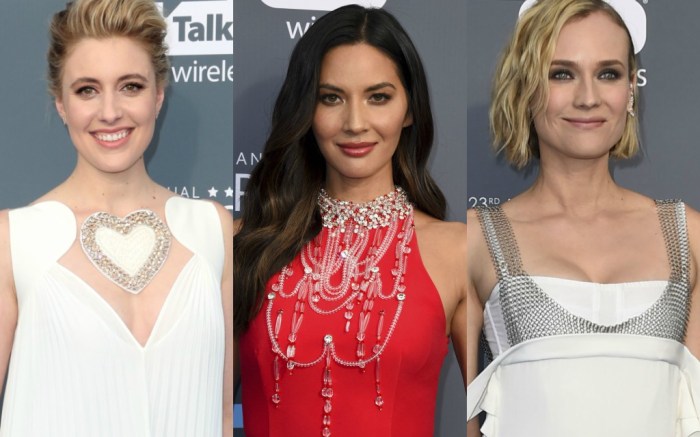 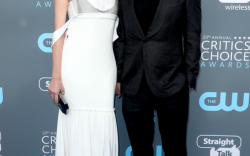 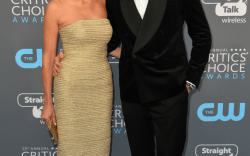 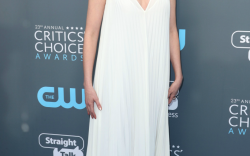 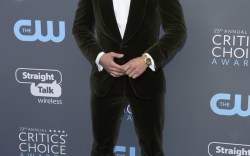 Christian Louboutins are never a bad idea. Proving just that, more than a handful of celebs on the red carpet at the 2018 Critics’ Choice Awards chose to wear red-soled shoes from the iconic French fashion desginer.

Host of the evening Olivia Munn, for one, completed her all-red ensemble, which included a beaded Prada gown, with satin peep-toe Glennalta platform sandals from Louboutin’s fall/winter ’17 collection.

Elsewhere, Armie Hammer and his wife, Elizabeth Chambers, also walked the carpet in Louboutin. While the “Call Me by Your Name” actor wore classic black lace-up dress shoes, Chambers pulled together her gold ensemble with gold fishnet and leather pointed pumps.

For more stars rocking Louboutins on the blue carpet at the 2018 Crtics’ Choice Awards, check out the gallery.