Aretha Franklin Passes Away at 76: A Look Back at Her Love of Sparkly Shoes and Pearls 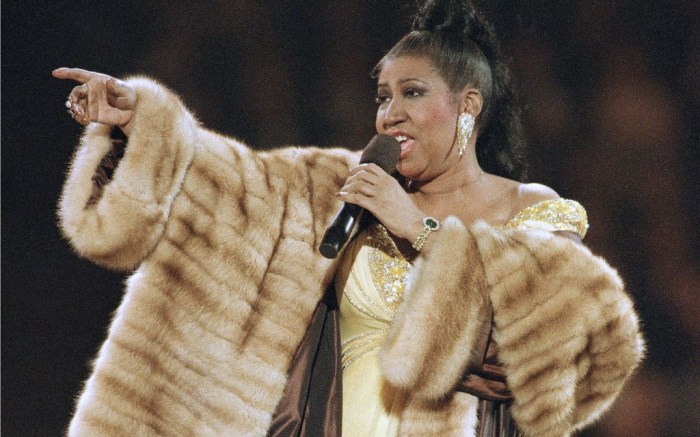 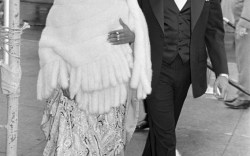 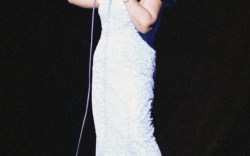 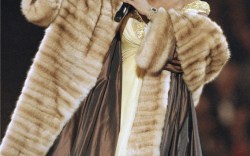 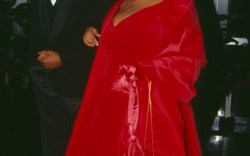 At the age of 76, legendary songstress Aretha Franklin has passed away. The Queen of Soul reportedly died Thursday morning at her home in Detroit surrounded by her nearest and dearest, the Associated Press reported. Franklin had been struggling with health problems for years and finally succumbed to advanced pancreatic cancer. Her family’s longtime publicist confirmed the news in a statement today that read, “It is with deep and profound sadness that we announce the passing of Aretha Louise Franklin.”

Franklin began her incredible music career as a teenager singing gospel at church and eventually rose to fame in the late ’60s with “Respect,” topping the charts all the way to No. 1 in 1967. Two decades later in 1987, the 18-time Grammy winner became the first woman to be inducted into the Rock & Roll Hall of Fame. Rolling Stone would also go on to name her the Greatest Singer of All Time.

The iconic singer, songwriter and self-taught pianist will be missed. In honor of the Queen, we take a look back at her affinity for sparkling shoes and pearls, and her all-around glamorous style.

In the same year at the New York premiere of “Selma,” the celebrated vocalist stepped out in a black dress paired with a statement leopard-print fur coat over the top and sparkly silver and black ankle strap sandals. Her go-to quilted Chanel bag and several strands of pearls topped off her look.

Check out more of Aretha Franklin’s best shoe style moments through the years.