How the Brand Ugg Got Its Name 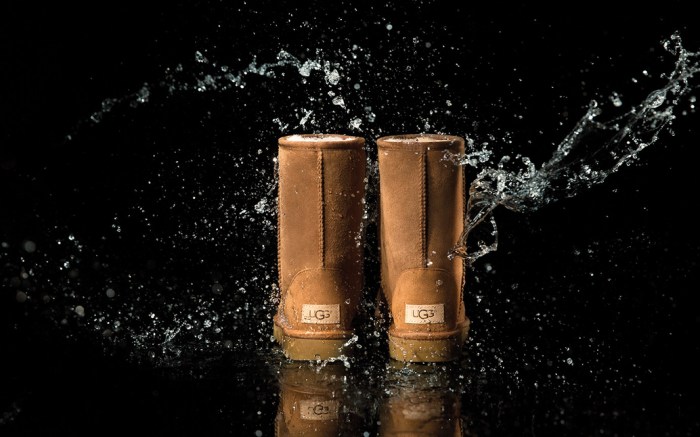 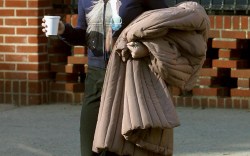 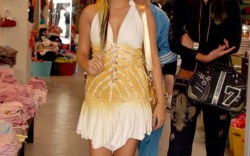 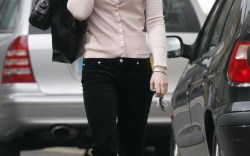 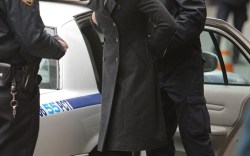 It’s been 40 years since Ugg was founded, but the name of the brand still perplexes fans.

As it turns out, Brian Smith, the founder of the iconic sheepskin shoe brand, isn’t quite sure where Ugg got its name, either.

“No one knows where the Ugg name came from! I have heard there are a few old guys in Australia who claim to have invented the name, but nobody can prove it,” Smith told FN.

The Australian-born surfer who founded Ugg in 1978 with $500 of startup money said he believes the roots of the word “Ugg” might go back to 1950.

“My best understanding is that the first uses of Ugg (spelled in many ways — Ug, Ugg, Ugh) happened as far back as 1950, with the term eventually becoming descriptive of any sheepskin footwear in both Australia and New Zealand,” he explained.

Thus, in the late 1970s, when Smith launched a sheepskin boot brand of his own, he looked to the colloquial word that he’d heard used to describe Ugg boots while growing up in Australia.

Smith began the brand in California after realizing that the U.S. lacked sheepskin footwear, which was popular among surfers in his home country.

While Ugg developed a strong following among West Coast surfers in the ’80s, the brand really took off in the early 2000s when Oprah placed Ugg boots on her Favorite Things list. The sheepskin boots became a staple of ’00s style — leading to partnerships between Ugg and high-end labels like Jimmy Choo, Moschino and Y/Project.

Click through the gallery to see how Ugg boots have evolved over the years.

Ugg Sales Hit $1.5 Billion, But Wall Street Is Still Worried About Its Future