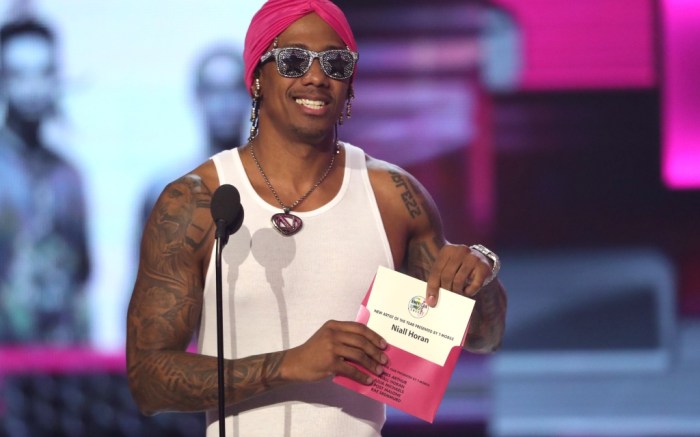 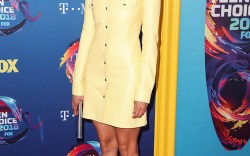 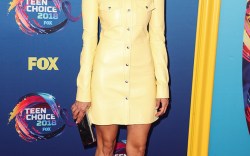 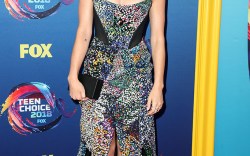 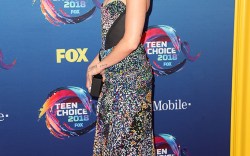 The ever-entertaining Teen Choice Awards are on Sunday, and you’re not going to want to miss out on all the star-studded red carpet action. The two-hour show, which Nick Cannon will host with help from YouTube sensation Lele Pons, will air live on Fox at 8 p.m. ET from The Forum in Los Angeles.

Viewers interested in the celebrity red carpet fashion can tune into the live stream on Sunday through the TCA Twitter page starting at 4 p.m. PT. Moreover, a pre-show will also be streaming on Fox TV’s YouTube as well as the 2018 Teen Choice Facebook page.

Tune in at 4pm PDT for the LIVE #TeenChoice pre-show right here! 🤩 https://t.co/saW2Ci6Z2c

Meanwhile, Meghan Trainor and Khalid will take the stage to perform.