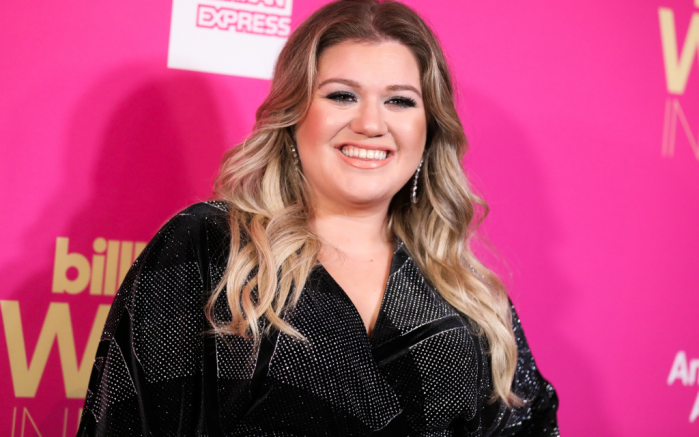 The 2018 Billboard Music Awards is nearly upon us and we’re already itching to see what the likes of Top Female Artist nominees Cardi B and Taylor Swift will choose to wear this Sunday.

The show will air live on NBC starting at 8 p.m. ET, but if you want in on all the red carpet action prior to the ceremony without needing a cable subscription, keep reading.

You can expect performances from newer artists like BTS, Shawn Mendes, Khalid and Camila Cabello as well as more seasoned talents like John Legend, J-Lo, Demi Lovato and Christina Aguilera, who will be singing a duet together. Additionally, Ariana Grande is the BBMAs opening act, taking the stage for the first time at an awards show since last year’s horrific Manchester Arena attack.

Moreover, 12-time Billboard Music Award winner Kelly Clarkson will be hosting the show and she reportedly has 20 costume changes. In terms of nominees, Kendrick Lamar, Ed Sheeran and Bruno Mars are leading the pack this year with 15 each