How to Watch the BAFTA Awards Red Carpet Fashion 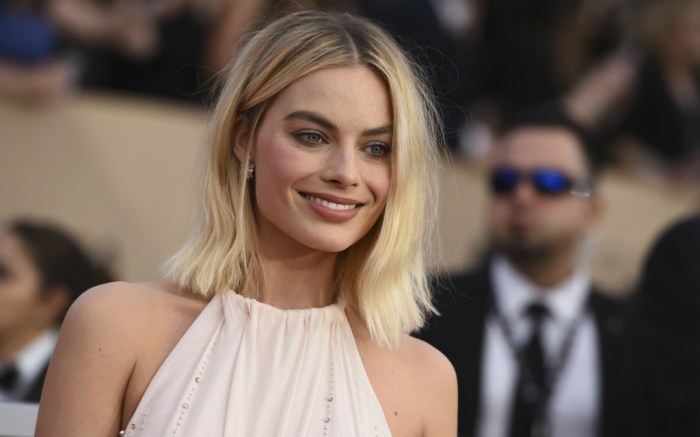 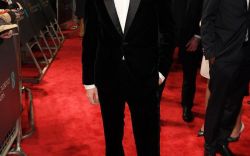 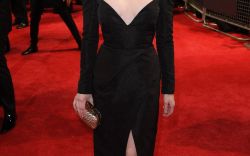 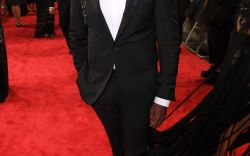 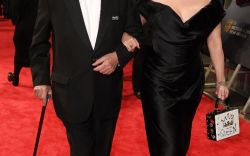 While we’re stilling dreaming about Kate Middleton’s stunning Alexander McQueen gown from last year, the 2018 British Academy Film Awards (BAFTA) red carpet is sure to see plenty of standout fashion, from all your favorite stars to Britain’s elite.

This Sunday, expect to see nominees Timothée Chalamet, Saoirse Ronan, Margot Robbie, Octavia Spencer and more. On top of that, Jennifer Lawrence, Rachel Weisz and yes, the Duke and Duchess of Cambridge, will be in attendance as well.

The royal pair, who are regular attendees due to Prince Williams’ role as BAFTAs president, confirmed last week via Kensington Palace he and Kate Middleton will be leaving Prince George and Princess Charlotte at home for the night to enjoy the festivities held at Royal Albert Hall in London.

Moreover, a woman will be hosting the BAFTAs for the first time in 12 years. Joanna Lumley, best known for her role as Patsy on the hit show “Absolutely Fabulous,” will take center stage as the evening’s host.

Additionally, it’s likely the red carpet will see a lot of black this weekend as the Hollywood Reporter revealed that women attending the BAFTAs have decided to honor the Time’s Up movement.

A letter circulating among attendees last month reads:”With BAFTA being the first major film awards ceremony in Europe this year, we feel it is important to make a statement to show global solidarity and that the issue is not being forgotten.”

Margot Robbie’s Fashion Choices Are Like Her Movies: Unexpected & Unpredictable