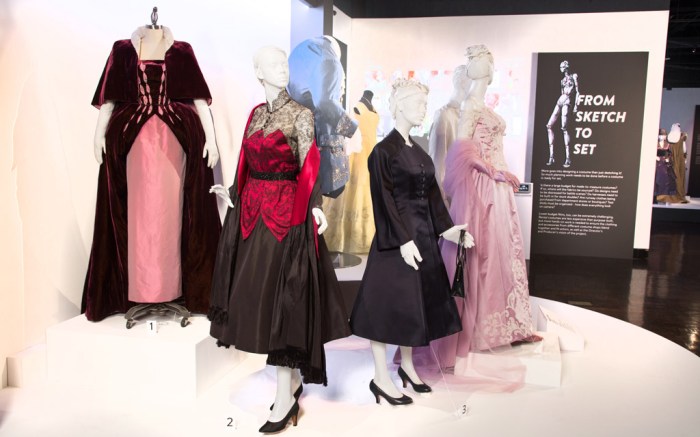 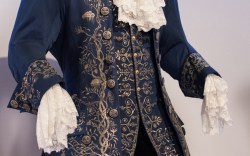 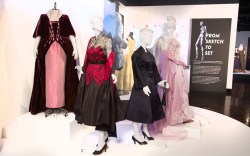 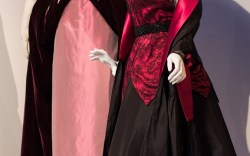 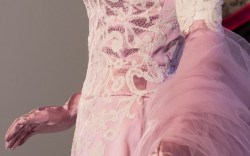 “Phantom Thread” for the win.

The film, which is up for six Academy Awards tonight, has costume designer Mark Bridges to thank for it’s chic period costumes. And now, the New York-raised artist is getting the recognition he deserves.

After taking home the Oscar for Best Costume Design for “The Artist” in 2012, it’s no surprise that we’re seeing Bridges back in the spotlight.

Speaking to FN backstage in the press room at the Academy Awards, Bridges shared that the relationship between costume designers and actors. Often, Bridges explained, actors get a sense of their characters by starting with the shoes.

“I don’t know whether it’s because I started in theater, but theater actors are very much like that. If they move a certain way, then the rest follow,” Bridges said. “Certainly working with Daniel Day-Lewis, his shoes were important to him. It makes you walk in a certain way or carry yourself in a different way. It helps [actors] become who they need to become.”

“I want to thank Paul Thomas Anderson, for writing this amazing script and having me design it. Thank you, Paul,” he started out his speech.

“To our wonderful actors, Daniel, Lesley, Vicky, the whole company of actors who were such great collaborators on this film. My brilliant, brilliant crew in London who worked tirelessly to make beautiful dresses and get them on camera, thank you. And of course, the Academy. Thank you very much.”

More than 125 costumes from several Oscar-nominated categories, including Best Costume Design, are currently on display at the Fashion Institute of Design & Merchandising Museum’s 25th annual “Art of Motion Picture Costume Design” exhibition in Los Angeles. It’s free and open to the public through April 7.

The exhibition highlights the craft of the costume designer and presents some of the most striking wardrobes of the big screen from 2017, including the costumes from “Phantom Thread.”