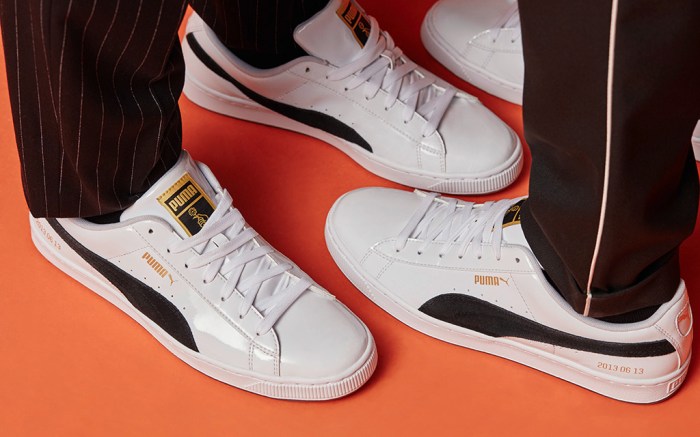 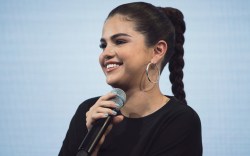 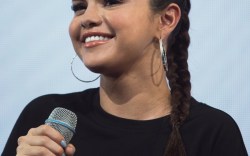 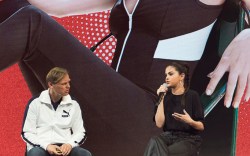 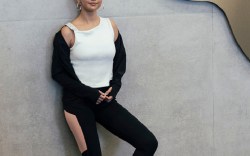 Here’s a history lesson for sneaker fanatics: Puma has been around for 70 years, but for a short period of time, the Germany-based athletic staple had a different name.

After brothers Rudolf and Adolf Dassler shut down Gebrüder Dassler Schuhfabrik (translated to Dassler Brothers Shoe Factory in English), Rudolf founded Puma in 1948. (Adolf would go on to create Adidas.)

Puma, headquartered in Herzogenaurach, was registered as Puma Schuhfabrik Rudolf Dassler on Oct. 1, 1948. However, before opting for Puma, its original name was Ruda, which came from pairing the first two letters of the company founder’s first name and the first two of his last.

“Rudolf’s vision was that all of his products would embody the characteristics of a Puma cat: speed, strength, suppleness, endurance and agility — the same attributes that a successful athlete needs as well,” the brand’s senior marketing advisor Helmut Fischer, aka “Mr. Puma,” said in a statement.

For the Aug. 27 issue of FN, megastar entertainer Selena Gomez graced the cover and spoke exclusively about female empowerment and her upcoming product collection with the brand. Also in the issue, Puma CEO Björn Gulden shared details on the company’s plans to impress U.S. consumers, its push to be a major player in basketball and how not to be deterred by the most daunting of challenges.

Exclusive: Selena Gomez on Empowering Women and Shutting Down the Haters