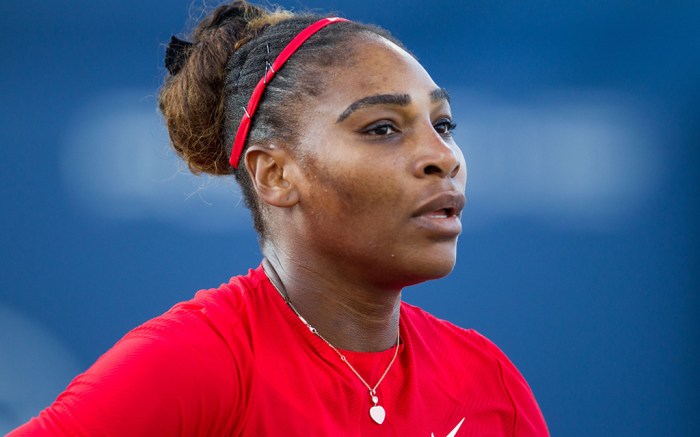 It’s been a monumental year for Serena Williams, who made a near-winning comeback to her sport in the 2018 Wimbledon Championships following the birth of her first child.

But a little more than two weeks after her triumphant return, the 23-time Grand Slam champion suffered the worst defeat of her 23-year professional tennis career, marking a major roadblock in her journey to the US Open less than a month away.

Williams, 36, was knocked out in the first round of the Mubadala Silicon Valley Classic in San Jose, California, on Tuesday after losing straight sets (6-1, 6-0) in 53 minutes at the hands of the UK’s Johanna Konta. She had never before lost a match without winning at least two games.

“I think she played well in the second set, and I think I wasn’t sharp at all in the first set,” Williams told reporters. “She got confident, and she clearly ran away with it.”

In the buildup to the US Open, which starts on August 27, Williams will likely be inclined to improve her form, rhythm and movement. Konta, who becomes the first Briton to trounce the star athlete, mechanically took advantage of Williams’ condition.

“I’m taking everything a day at a time,” Williams added. “I know I can play a zillion times better….I clearly wasn’t at my best. I can only try to be there.”

Williams is currently ranked No. 26 in the world, winning six US Open titles in 17 appearances.