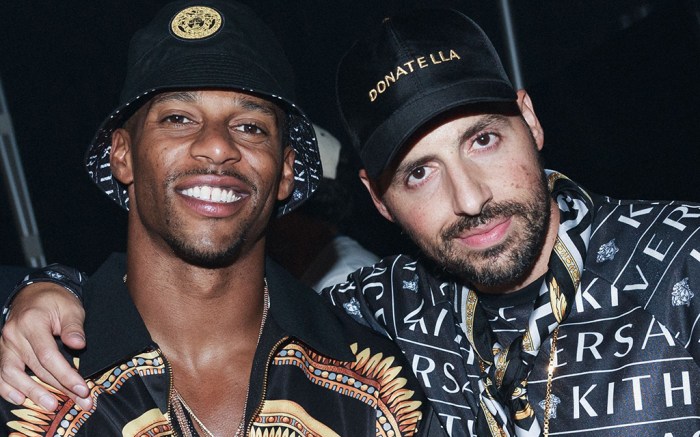 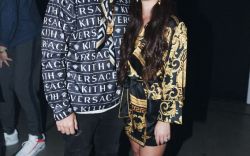 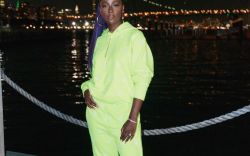 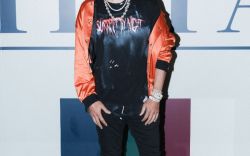 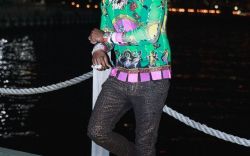 Ronnie Fieg impressed yet again with his Kith Park presentation last night for New York Fashion Week, and A-list celebs were in attendance to witness it all.

“One of the Kith staples is you get their culture with another brand’s culture. You get a taste of that,” Fabolous said of Fieg’s NYFW presentations to FN. “Also, it’s a melting pot of some of the cool kids in the industry — hip-hop and fashion and athletes, models.”

Also, collaborator Bruce Pask of Bergdorf Goodman took in the presentation and explained to FN why Fieg is so special to NYFW.