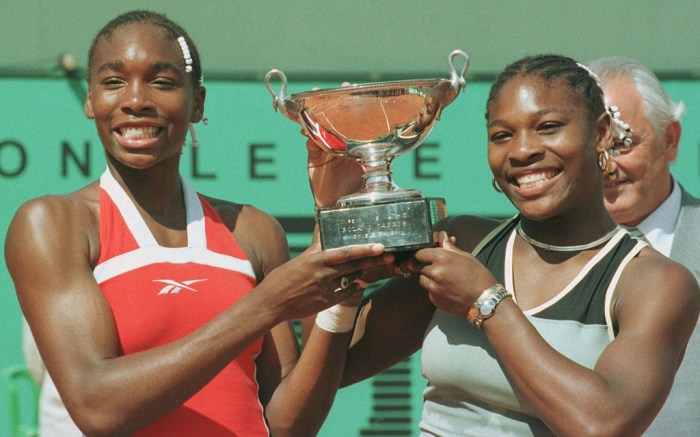 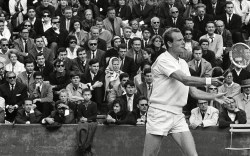 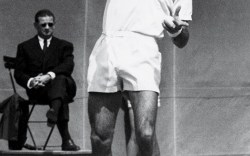 In its 127-year history, the French Open has hosted generations of tennis greats, from Bjorn Borg and Arthur Ashe to Billie Jean King and Chris Evert.

Evert holds the record for the most women’s singles titles (seven), while the men’s record belongs solidly with Spain’s clay-court master, Rafael Nadal.

Nadal is returning to Roland-Garros this weekend to vie for his 11th French Open trophy. His first victory came at the 2005 tournament, which was, remarkably, his first French Open appearance.

While the level of talent has always remained high at Roland-Garros, the style of attire has certainly evolved. In the early days, classic tennis whites were de rigeur, but in the 1970s and ’80s, athletes began to incorporate more color and patterns into their looks. And then by the early ’00s, with help from fashion-conscious stars like Serena and Venus Williams, the typical on-court ensemble was anything but typical.

Brand affiliations also changed over the years. For instance, the Williams sisters, who now sport a Nike Swoosh, were first connected with Puma (Serena) and Reebok (Venus). And U.S. pro Jennifer Capriati, who wore Fila while dominating in the ’90s, actually had an early partnership with Diadora. Such is the nature of sports and sports marketing.

Click through the gallery to see more tennis legends at the French Open.

Serena Williams Not Given French Open Seeding After Maternity Leave