The Cleats You’ll See Throughout the 2018 NFL Playoffs 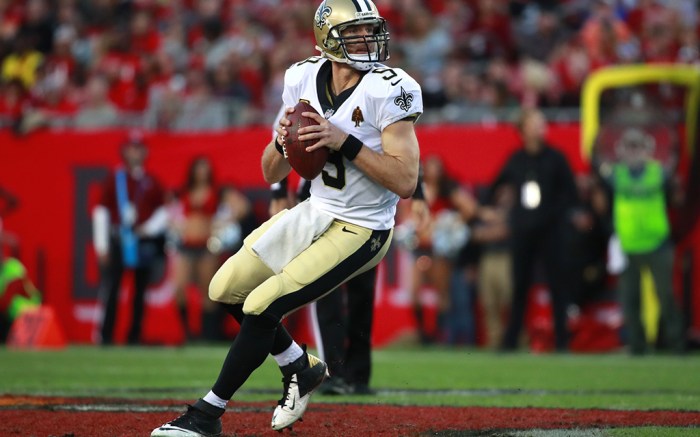 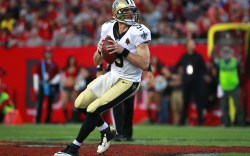 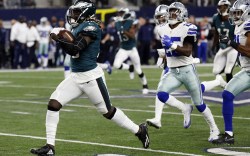 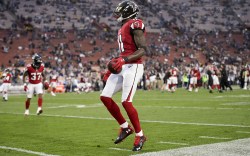 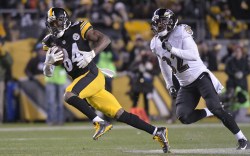 After a pair of NFL Wild Card round matchups on Jan. 6 and Jan. 7, the Divisional round games are set. On Saturday, the Tennessee Titans will take on the New England Patriots, and the Atlanta Falcons will face the Philadelphia Eagles. Sunday’s games include the New Orleans Saints against the Minnesota Vikings, and the Jacksonville Jaguars on the road to play the Pittsburgh Steelers.

And for the footwear fanatic, there will be plenty of cleat moments that will grab your attention.

Today’s top athletic labels will outfit the league’s top players in the best looks on the market today (with select styles that are player’s-only). Brands such as Under Armour, Nike and Adidas will undoubtedly be spotted all over the gridiron during the four weekend games.

Some of the looks NFL fans are likely to see include the Adidas Adizero 5-Star 6.0, the Nike Lunar Superbad Pro D and the Nike Alpha Menace Elite.

Click through the slideshow below to see some of the cleat models you’ll see worn on the gridiron throughout the 2018 NFL Playoffs.