Most Dramatic Looks From the 2017 Met Gala 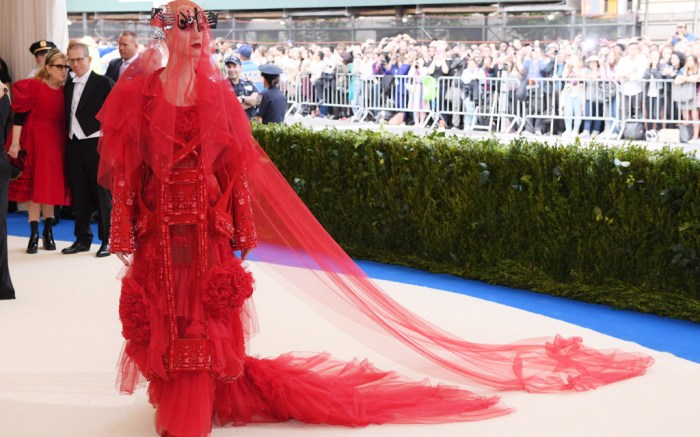 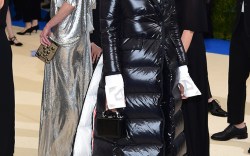 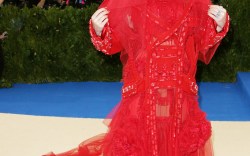 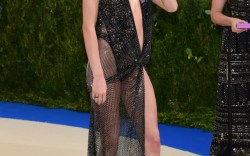 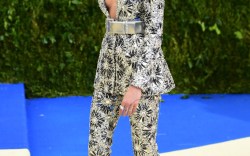 The Met Gala is arguably one of fashion’s biggest events each year — and celebrities are not afraid to show off dramatic style on the red carpet.

As the 2018 Met Gala approaches, FN is reminiscing on some of the most dramatic moments that came about at the 2017 Met Gala, from Katy Perry’s album promotion to Kendall Jenner’s nearly naked dress.

Perry stood out on the red carpet in a red Maison Margiela ensemble with a sheer skirt and veil. The “California Gurls” singer also took the opportunity to remind fans that “Witness” was about to drop via her headdress, which included an eye emblem that featured prominently in her album art.

Jenner proved that even a little black dress can make a bold red carpet statement with the right detailing. The model stunned in a nearly naked dress by La Perla that featured a sheer skirt and dramatic cut-out detailing. The “Keeping Up With the Kardashians” star completed her look with Christian Louboutin pumps.

Never one to play it safe, Rihanna stole the show in an avante-garde look by Comme des Garçons. The singer sported a ruffled floral dress with a dramatic train, finishing off her ensemble with strappy red sandals by Dsquared2 that went all the way up her thighs.

Click through the gallery to see more of the most dramatic red carpet ensembles from the 2017 Met Gala.