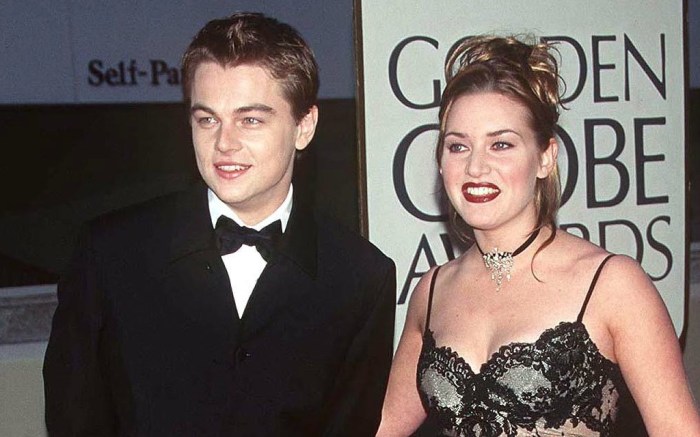 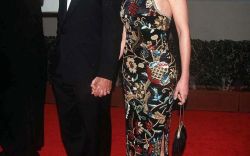 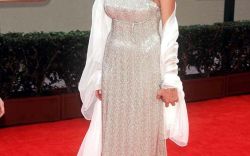 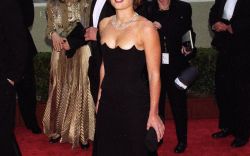 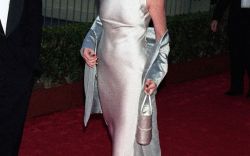 We’re now only one day away from the 2018 Golden Globe Awards, where a surprising number of retro-inspired movies and TV shows are strong contenders for top honors.

In the movie categories alone, there’s “The Shape of Water” (a Cold War-era romance), “The Post” (a Nixon-era ode to newspapers) and “I, Tonya” (the 1990s at their worst) — just to name a few. And in the television categories, nominees include “The Crown,” “Stranger Things” and “The Marvelous Mrs. Maisel.”

This was definitely a year for nostalgia in entertainment.

And in keeping with the trend, FN turned back the clock on the Golden Globes by 20 years, to see what stars were wearing on the red carpet in 1998.

If you don’t recall, that was the year that “Titanic” swept through the awards season, bringing with it the young Leonardo DiCaprio and Kate Winslet. The actors hit the red carpet together at the Globes in ’98, beaming with excitement.

Two other Hollywood stars broke out big that same year: pals Ben Affleck and Matt Damon, who won Best Screenplay for their hit film “Good Will Hunting.” It’s easy to see why they were so excited to be on the red carpet.

Some of the other big winners that year were Kim Basinger for her role in “L.A. Confidential” and Helen Hunt for her performance in “As Good As It Gets.”

Looking back at their fashion choices for the evening, there was a clear preference for sequins and gowns adorned with elaborate embroidery. But more interesting is the footwear.

While on today’s red carpet, most actresses opt for barely-there sandals, at the 1998 awards, closed-toe pumps and sandals were much more prevalent, especially styles with elongated toes.

Click through the gallery to see more photos from the 1998 Golden Globes.