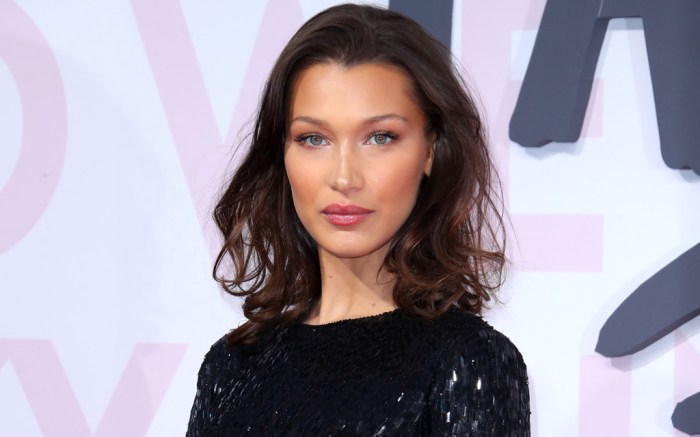 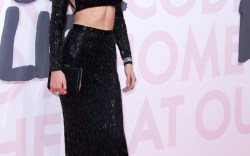 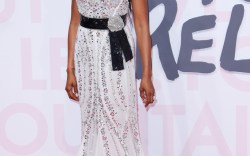 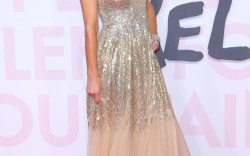 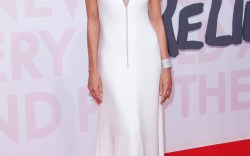 The Cannes Film Festival provides a wealth of stylish red carpet outfits, from minidresses to pantsuits to ballgowns  — and some of the chicest looks of this year’s festival were on display at the Fashion for Relief event today.

Bella Hadid led the pack in a sparkly black gown that had a cutout at the midriff, revealing her toned abs. The model completed her skin-baring look with PVC pumps that featured a black cap toe.

Supermodel Naomi Campbell opted for another glittery look, choosing a white gown with silver embellishment and a black belt at the waist.

Carla Bruni reunited with Campbell at the event, wearing a similar ensemble to her old pal. Bruni sported a sophisticated white gown with a plunging neckline, which she paired with a pendant necklace.

Michelle Rodriguez also got the memo that sparkles were the way to go for the event. The “Girlfight” actress wore a shoe-hiding gown in a silver tone that cinched in at the waist.

Click through the gallery to see what other stars, including Winnie Harlow and Daisy Lowe, wore at the event.