These Stars Had the Craziest Billboard Awards Looks Ever 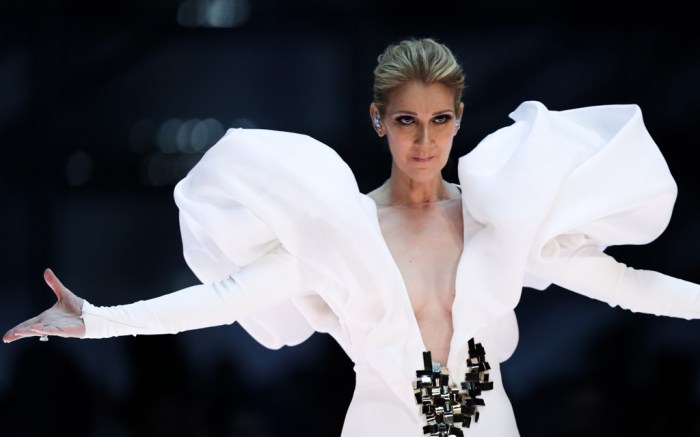 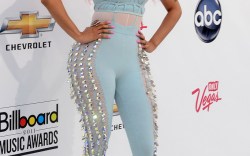 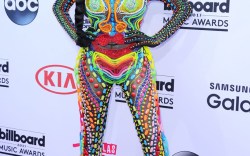 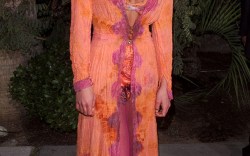 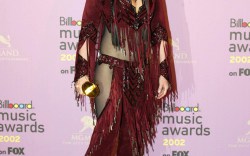 With less of a stringent dress code than award shows like the Emmys or Oscars, the Billboard Music Awards present an opportunity for stars to have some fun with their style.

Never one to play it safe, Céline Dion pulled off one of the wildest Billboard Awards looks ever at last year’s show. The Canadian singer performed her 1997 tune “My Heart Will Go On” while wearing an angelic white Stéphane Rolland gown with dramatic poof sleeves.

Dion is not the only one to have experimented with her fashion. At the 2011 Billboard Awards, Nicki Minaj went for a colorful look in an embellished bodysuit and white sandals. The entertainer wore a bright pink wig to complete her bold look.

Another memorable look came courtesy of Britney Spears. The “Stronger” singer stood out at the 2000 Billboard Awards in a neon orange and hot pink ensemble, complete with a lacy bra and a duster coat.

The male performers have also sported crazy ensembles at the Billboard Awards.

In 2005 Nick Cannon arrived in a preppy look — a yellow cardigan, a tie and baggy shorts — that embodied the style at the time. His ensemble was completed with Adidas Superstar sneakers — a retro shoe that has resurged in popularity recently.

Click through the gallery to see more of the craziest Billboard Award looks ever.

The 7 Best, 7 Worst & Most Notable Fashion Moments At The Billboard Awards