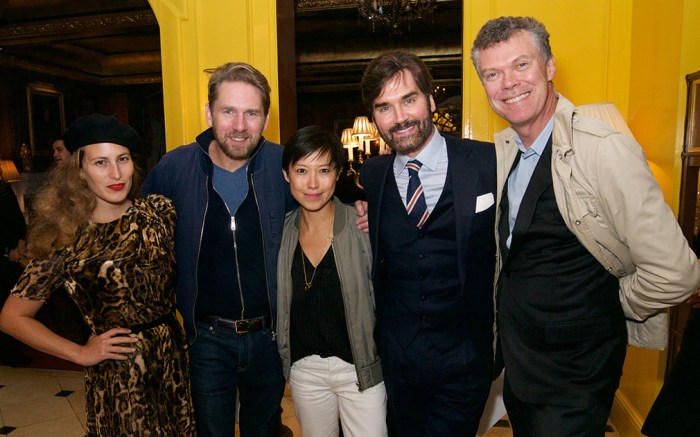 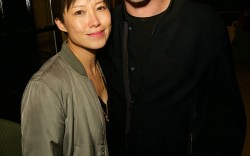 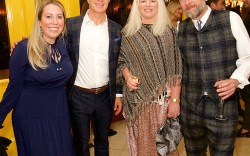 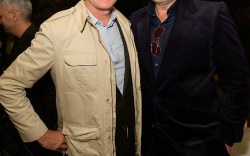 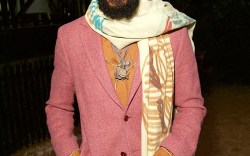 What happens when the best British shoe designers and biggest U.K. brand powerhouses come together with some of the world’s top retailers?

A whole lot of cocktails, conversation — and budding partnerships.

It was truly a global affair at FN’s annual London fete, which has become a fall Fashion Month tradition. The event, sponsored by Las Vegas-based Zappos Luxury and Dubai, United Arab Emirates-based Level Shoes, was held tonight at The Goring hotel.

Jimmy Choo creative director Sandra Choi and CEO Pierre Denis were in the house — on the same day parent company Michael Kors Inc. — which is being renamed Capri Holdings Ltd. — officially sealed the deal to acquire Versace. Choo has thrived since it was acquired by Kors last summer — and the brand’s power duo is confident about its future after a strong showing during Milan Fashion Week.

Nicholas Kirkwood, still buzzing from his London Fashion Week debut, said he was energized by the reaction to the event, which challenged tried-and-true fashion rules.  The show’s staging was an imagined hackers’ headquarters backdropped by a wall of TV screens fizzing with static — and Kirkwood hopes to work with Level to replicate the idea in their massive shoe store.

The Level team, led by Thierry Pichon and Alberto Oliveros, relishes the opportunity to support new talent, and several of the emerging designers they’ve helped cultivate were on hand — including Jennifer Chamandi, who recently opened a London pop-up, and Roy Luwolt, the man behind Malone Souliers.

To see more action from the event in London, click through the gallery.