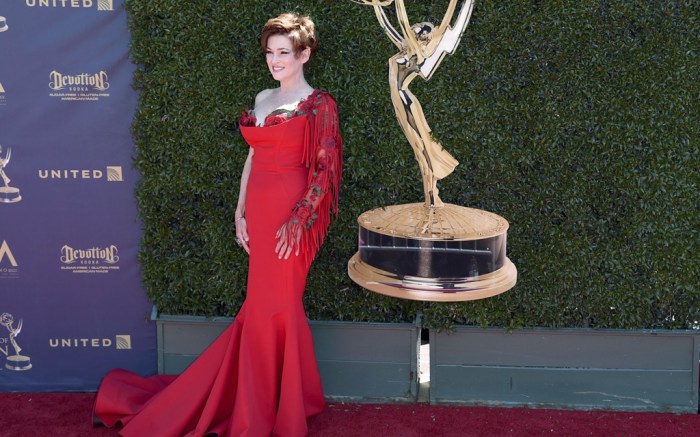 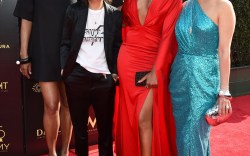 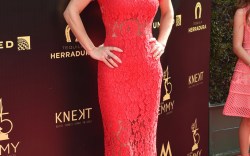 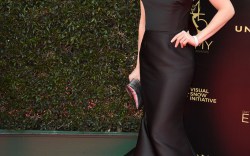 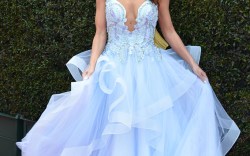 The 2018 Daytime Emmys will be handed out Sunday — and fans of soap operas and other daytime television programs are gearing up to see who will take home the night’s biggest awards, as well as to see the stellar red carpet style.

Comedian and “The Talk” TV personality Sheryl Underwood will host the award ceremony, and “General Hospital” star Carolyn Hennesy will be hosting the red carpet pre-show, which airs live on all of the Daytime Emmys’ social media platforms (Facebook, Twitter, Instagram and its website) as well as on KNEKT’s digital television network.

The red carpet live stream will begin at 5 p.m. ET. and the ceremony follows at 8 p.m.

The show itself will be streamed to Facebook, Twitter, Periscope and YouTube, as well as to KNEKT Television. Although viewers wishing to get a traditional television experience can stream through KNEKT, the Daytime Emmys will not be shown on network TV, as has been the case for the last few years.

Daytime Emmys will be presented by stars including Vivica A. Fox, Mario Lopez and Kellie Pickler.

The Daytime Emmys recognize outstanding achievement in all areas of daytime television, with awards going to individuals and programs that aired between 2 a.m. and 6 p.m. during the 2017 calendar year.

See what the daytime stars are wearing on the red carpet.